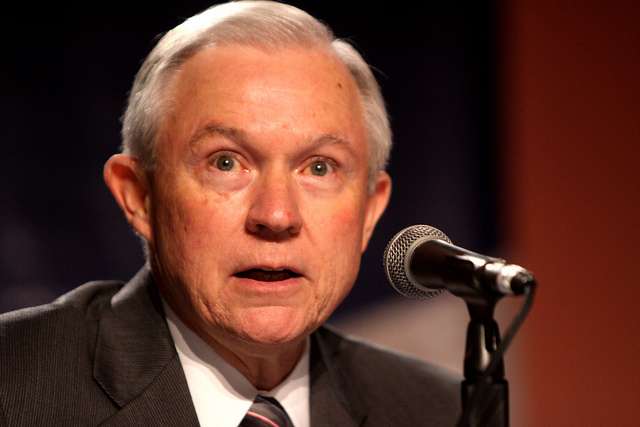 Children are being separated from their families. Photo: Flickr Creative Commons

A rally and march in downtown Orlando this afternoon will call for an end to an immigration policy by U.S. Attorney General Jeff Sessions that tightens restrictions on who can seek asylum. Attorney for the Mexican Consulate in Orlando Irene Pons says because of the policy, thousands of children have been housed in detention centers for months at a time.

“Right now they’re keeping them in the various detention centers. They’re looking at military bases and installments including tent cities. I can’t imagine it’s not going to be any better than where they are now.”

The local rally comes on the heels of a similar national march in Washington D.C.