Immigration into the United States Has Been Suspended: Here’s How it Could Affect Central Florida Families 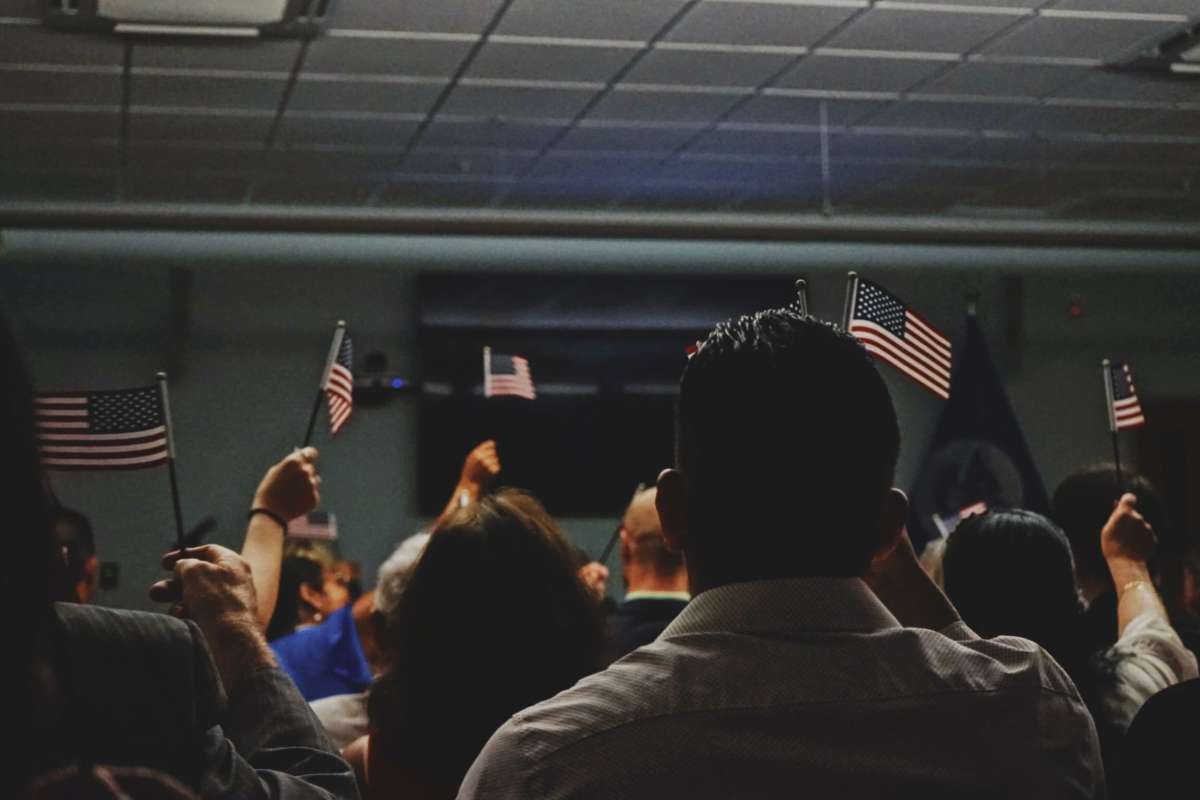 People outside the United States won’t be able to apply for green cards starting Thursday under an executive order signed by President Donald Trump.

Some experts say the measure stands to separate some families in Central Florida.

ACLU lawyer Karen Iezzi says older children and other family members of American citizens won’t be able to apply for green cards under the order that takes effect at midnight.

She says people who are already green cardholders won’t be able to sponsor their children or family members to immigrate to the country.

“All of these people who have green cards are going to be apart from their little young children from their husbands and wives.”

Luckily, Iezzi says there are some exemptions.

Young children and spouses of American citizens, health professionals, members of the military, or people needed for national security can apply for a waiver that will allow them to apply for permanent resident status.

Attorney John Gihon says current green cardholders living in the country can also apply to renew their status or apply for permanent citizenship.

But Gihon says if a green cardholder leaves the country to go back home, those protections disappear.

“If it’s someone who is here legally and who is planning on returning to their home country to get their green card, it will absolutely affect them if they’re in these categories that are going to be prohibited in the next sixty days.”

Gihon says people will still be allowed to apply for temporary work visas like H1-B and H2-A visas.

The President and the Secretary of Homeland Security will re-evaluate the order after 60 days.