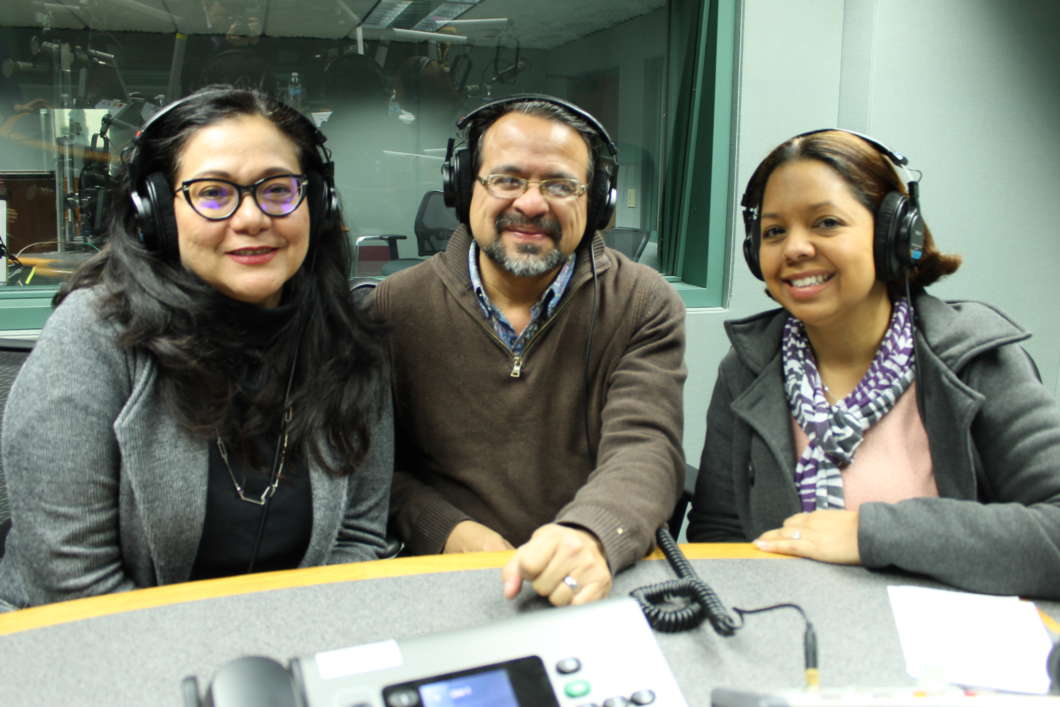 Immigration cases across the nation face uncertainty as the partial government shutdown continues. Melissa Marantes with the Orlando Center for Justice,  Antonio Tovar, Interim General Coordinator Farmworker Association of Florida, and Maritza Reyes, Associate professor of law at FAMU college of law join Intersection to talk about the impact in Florida of the shutdown and the national debate over immigration.

President’s Trump’s call for $5.7 billion for a “steel barrier” at the U.S. southern border faces backlash from both Democrats and aid groups, who say a wall would not help the humanitarian crisis.

Furthermore, the shutdown has complicated immigration cases that remain in limbo, worsening the pre-existing pileup of cases.

Melissa Marantes, executive director of the Orlando Center for Justice, tells Intersection that there are about one million pending cases nationally, with 18,000 being traced to Orlando.

“Here the immigration courts are currently closed to any non-detained cases — that means anyone who’s waiting for their hearing. While we remain closed, while the shutdown remains happening, these cases are getting further backlogged,” Marantes said.

Critics of Trump’s border wall proposal have argued that a physical barrier is not an effective solution to curbing illegal immigration.

“From my experience, [undocumented immigrants] are getting stopped. In immigration proceedings, they are going through the channels, so there’s nothing a wall is going to change about that,” Marantes said.

Maritza Reyes said changes to national immigration policy over the last couple years have not come from congress.

“We’re not looking at congress acting, so it’s been more President Trump through his executive orders or through changing procedures,” said Reyes.

She said measures like family separation, mandatory detention and denial of entry at the border “are measures to deter. I think it may backfire because what it’s going to deter is people trying to seek help.”

“And I think something that is missed in the conversation is this is not only affecting immigrants, it is also affecting the Latino community, who are seen as the face of immigration. I have people, for example, who are [legal permanent residents] or even US citizens, who are reporting that they are feeling targeted and being targeted, just because they are associated with immigration,” said Reyes.

Interim General Coordinator of the Farmworker Association of Florida Antonio Tovar said that rhetoric about the wall and illegal immigration is having an impact on the migrant community.

“There was a lot of sadness and pain in the community because they feel betrayed,” Tovar said. “This community has helped build this country.”

Tovar said some immigrants have chosen to return to their home country, particularly those from Mexico.

With no end in sight for the government shutdown and border wall debates intensifying, both legal and undocumented immigrants will continue to face uncertainty about their status in the U.S.