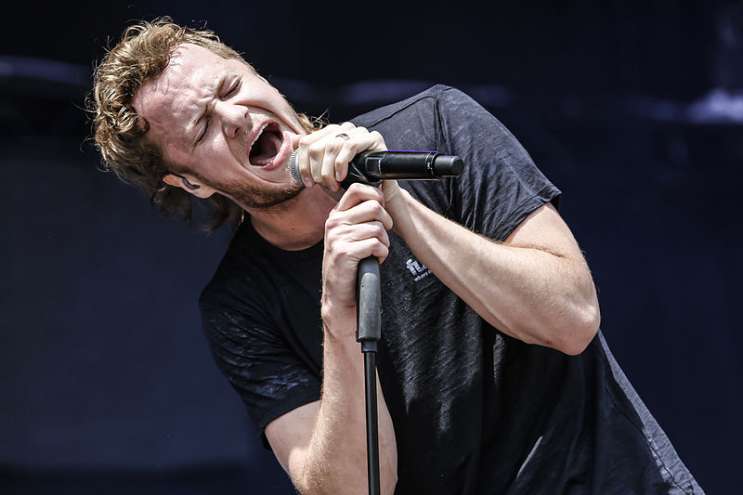 Imagine Dragons is playing a benefit concert Wednesday for the victims of the Pulse shooting.

Grammy-winning rock band Imagine Dragons is playing a benefit show in Orlando for the Pulse victims.

Imagine Dragons and Fun Frontman Nate Reuss will headline the “All is One Orlando Unity Concert” Wednesday at the Hard Rock Live Orlando. Imagine Dragons Frontman Dan Reynolds told WMFE he hopes to not only raise money for the victims, but to spur people to change.

“There’s just so many things about this that I feel need to be a wake up call to America,” Reynolds said. “And hopefully we’ll be able to change our gun laws and not make this continue to happen over and over.”

The band is not currently on tour; the benefit was arranged after the shooting. The money from the concert will benefit the OneOrlando fund.

“I hope that it helps with medical bills, I hope it helps heal homes, heal hearts, and soften the blow that I’m sure is just devastating,” Reynolds said. “I can’t even fathom the pain that so many people are going through right now in Orlando.”

Listen to the audio for the full interview.