TSA in Turmoil: “I’m Very, Very, Very Familiar With That Dark Place That Robert was in” 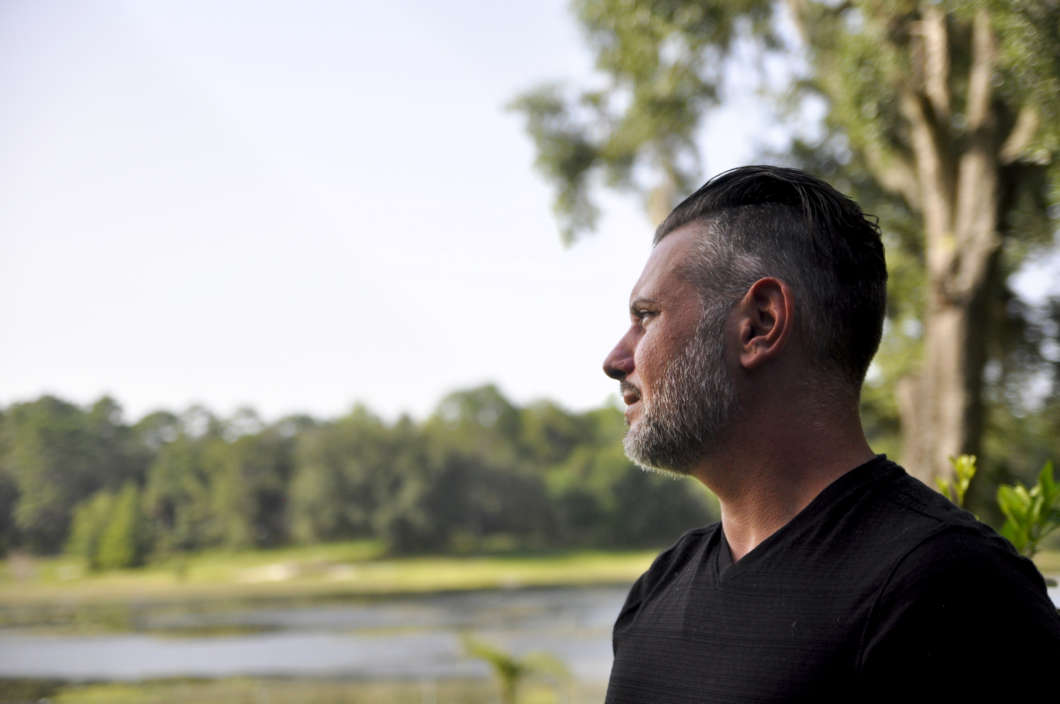 This was after Transportation Security Officer Robert Henry jumped to his death inside the Orlando International Airport. The investigation brought out years of toxic workplace allegations.

Platt says Robert Henry’s death was not just a cry for help but a call for change.

“Henry is one thing, but what I’m thinking about is are all the people that have been fired and the mental anguish that’s been perpetuated on them and how many years or days that’s taken off of their lives of undue stress.”

Dave Platt is one of four TSA agents who spoke with WMFE on the record about alleged bullying. All four have filed legal action against current and former TSA managers in Orlando. And three have been accused of harassment themselves.

If you’d like to listen to their stories or any story in the “TSA in Turmoil” series, please click on the link.