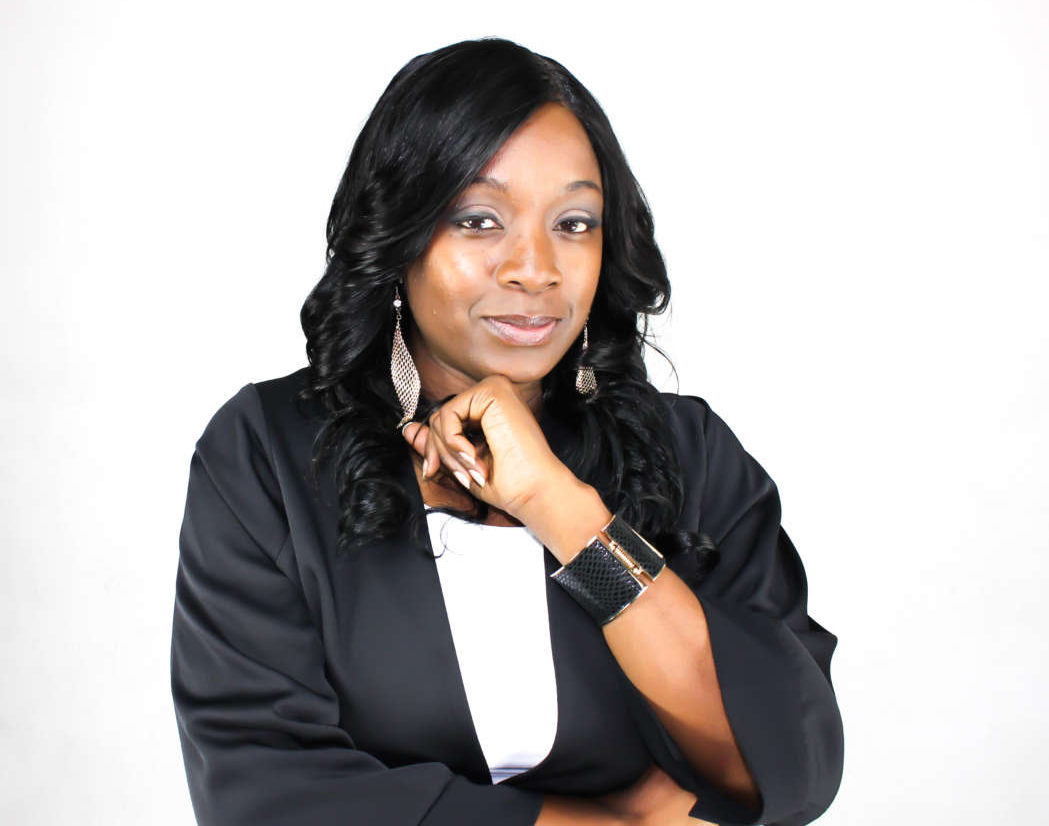 When she was in college, Shantá Barton-Stubbs’ father moved his church from Maitland to Parramore. Barton-Stubbs didn’t realize just how different life was only a few miles from where she grew up.

Seventeen years later, the New Image Youth Center she established is going strong, and more than 200 kids have gone through the program.

Barton-Stubbs says an encounter with a group of kids near a building in Parramore that her parents were fixing up was the spark that led to the creation of the youth center.

She says four kids were playing in a shopping cart across the street.

“And they were watching the cars swerve to keep from hitting them. And they thought this was so hilarious. So before I knew it, I just kind of screamed out, ‘Hey, what the heck are you doing?'”, says Barton-Stubbs.

“Two of those kids came over and one of the little boys cursed me out like you would never believe. But it was in that moment that I identified that these kids were creating their own activities, their own games, because there was nothing to do.”

That was an eye-opening moment for someone for whom summer camp or family holidays were the norm. Barton-Stubbs invited them in and found the only thing she had on hand to entertain them: a Monopoly game.

“And the kids were so excited and we spent hours that day, just trash talking, eating junk and playing this game of Monopoly. So that was it. I thought it was over.”

But the next day, while she was in class, her father called to say the kids were back, and they had brought some friends.

“That was just so odd to me that I had very little to offer, right, but it was so exciting to them that they showed back up at the same condemned building. And that is exactly how the New Image center got started.”

Barton-Stubbs gave it the name ‘New Image’ “because I wanted them to identify that no matter what they were coming from, they had the opportunity to create their own image of how people view them and how they view themselves.”

“Now we have things such as college tours. We have piano that the kids participate in, we have dance, we have MMA, before we’ve had yoga, we have life skills. And so with these programs, they begin to dream big.”

Barton-Stubbs says it’s humbling to see the kids she has watched grow into adults come back and inspire the next generation.

“Remember, when I first started, I was the only inspiration they saw. But now they’re seeing the ones that they grew next door to are actually doing amazing things and they know that they’re next in line.”