If the Government Shuts Down on Friday, Experts say the Impact on Floridians will be Minimal 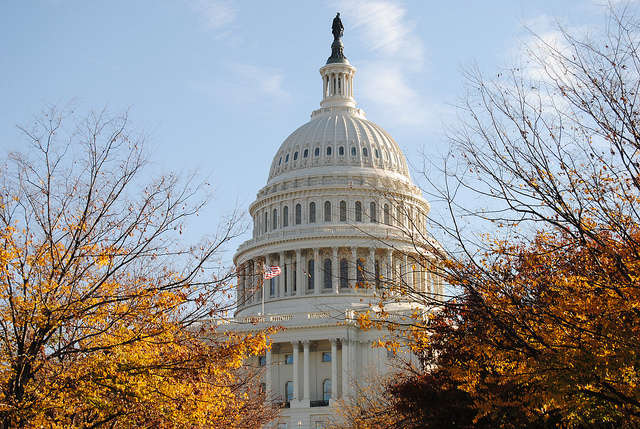 The Senate will take up the impeachment inquiry next. Photo: Flickr Creative Commons

Lawmakers in Washington are working to avoid a partial government shutdown. Senate Majority leader Mitch McConnell introduced a bill today to fund the government through February.

But even if the President doesn’t sign the bill and there is a shutdown, it will be business as usual for most federal employees in Florida.

University of Central Florida’s Sean Snaith says some Floridians might have to change their plans to visit a national park or wait to get their passport processed if the government shuts down at the end of the week. But he says most federal workers, including corrections officers and Customs and Border Protection agents are considered essential and would continue to work through a shutdown.

“But the greatest impact will be on the federal workers who are going to be off the job and without pay for however long the shutdown might last if in fact it happens.”

That means at agencies like the Drug Enforcement Administration’s Katherine Pfaff says agents will continue to monitor the flow of fentanyl and heroin into the country during a state opioid crisis.

“This includes our agents that are on the ground here in the states but also worldwide in China and Mexico.”

For a list of agencies that might be affected, check out NPR’s coverage of this developing story.