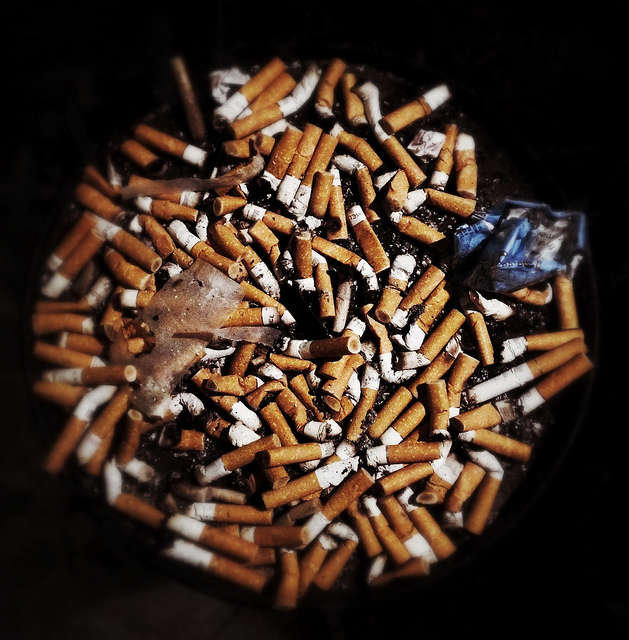 If passed, smokers could face fines if caught lighting up on the beach. Photo: Flickr Creative Commons

Senator Joe Gruters’ bill would introduce a new state statute that would make it illegal to smoke on public beaches. That means police officers could patrol beaches writing citations for people along the shore front that carries a $25 penalty. New Smyrna Beach’s Phillip Veski says it shouldn’t affect local tourism:

Florida American Civil Liberties Union’s President Michael Barfield says the group is in favor of penalizing people for unnecessarily exposing others to secondhand smoke as long as it’s done fairly. They contested a county-wide ban in 2013 as only homeless people were written citations.

“We recorded non-homeless individuals smoking in front of officers in city and county parks that were not cited. But other individuals who were homeless were cited.”

Barfield says individual counties and municipalities can’t pass their own bans under the Florida Clean Indoor Air Act-only the legislature can do that. If the bill is passed by the state legislature, it could take effect as soon as July 1.

Florida would join states like Maine, Hawaii and New Jersey that already have smoking bans on public beaches.