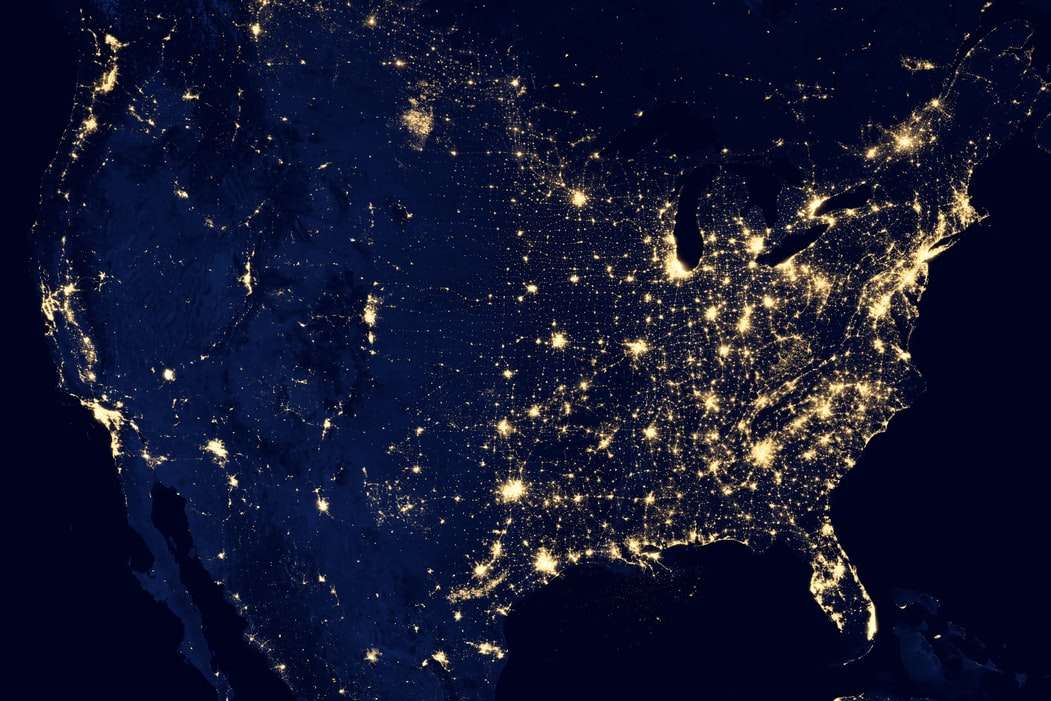 Leaders of nonprofits and other advocacy groups in Orlando talked about their reactions to President Joe Biden’s inauguration at a virtual watch party hosted this morning by Democrat Rep. Anna Eskamani.

Doromal says the teachers she represents support the new Biden-Harris administration’s plans for a nationwide mask mandate and vaccines for school staff.

“Teachers struggle every day in classrooms that are so overcrowded that social distancing is not possible and they’re not safe.”

Doromal says the union is relieved that former United States Secretary of Education Betsy DeVos, who she says took a wrecking ball to public education, has resigned.

And that they’re celebrating having an advocate in the White House in First Lady Jill Biden, a college professor of education and proud union member.

Quintero wants the new Biden-Harris administration to set aside additional funding for the SNAP program that provides breakfasts and lunches to K-12 students.

But she also wants access to federal and local food programs to be increased especially in Black and brown communities that have been especially hard-hit by the pandemic.

“And so, some kind of security there would be great. So people know how to put food on their table. So basic right?”

The Orlando-based food bank estimates that in any given day, one in six Central Floridians will go hungry.

Tune into this station from 7 pm until 10 pm tonight for special inauguration coverage or livestream it on the WMFE app.