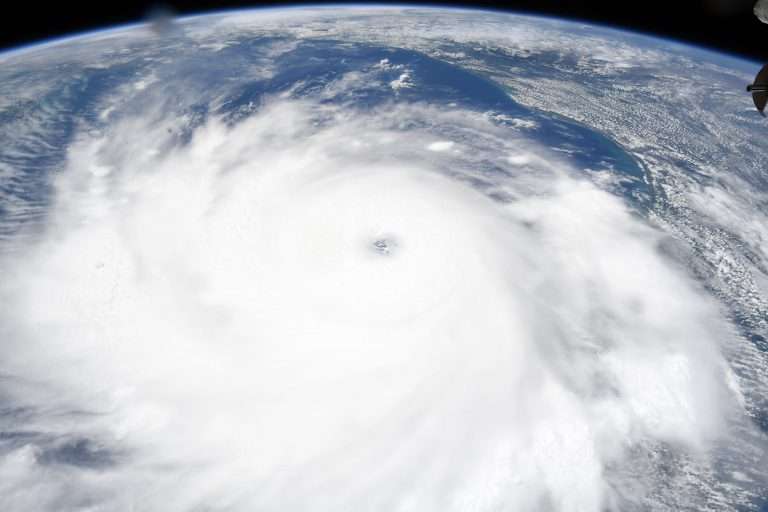 Hurricane Laura made landfall in Louisiana Thursday morning as a powerful and destructive category 4 hurricane after tracking across the warm waters of the Gulf. The peak of hurricane season hasn’t arrived yet, but already records have been broken for the number of named storms.

Karrick said the Gulf of Mexico is “high octane fuel” for storms in August and September.

He said September could be an active month for storm development.

“It looks like we could get into another period where we see those waves come up the coast of Africa and they ride the entire length of the Atlantic in those warm ocean waters and have the time to develop,” said Karrick.

Two things that could stand in the way of hurricanes are wind shear and Saharan dust. Karrick said the dust “stabilizes the upper atmosphere and keeps the storm from breathing.”

“So as the waves come off, they may climb up into the atmosphere and actually hit that Saharan dust or the wind shear they may be encountering, and it keeps it from developing, and it actually pushes back down and suppresses it. And that’s what we’ve seen in some of these storms that have come across the Atlantic this season alone.”