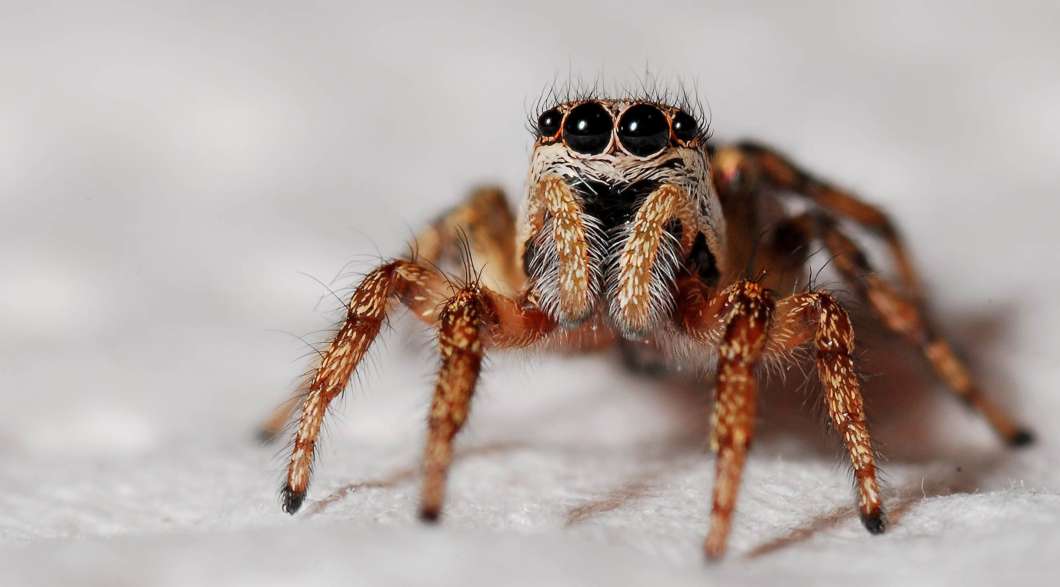 Orange and Black Spider via Pixabay

Alex Harris of the Miami Herald reported on the study. It found that events like hurricanes can cause evolutionary changes in spiders and other creatures.

“Also lizards, that scientists found could do a better job of surviving hurricanes if they have longer legs and bigger toe pads,” Harris said. “This is the first of a series of studies that look at how these animals are changing because of these extreme events.”

If storms increase, so can the likelihood of these changes.

“The scientist I talked to mentioned that it looks like it will cause more rapid natural selection on some of these creatures,” added Harris.

Now, scientists are looking at flying insects and the impact hurricanes have on them.