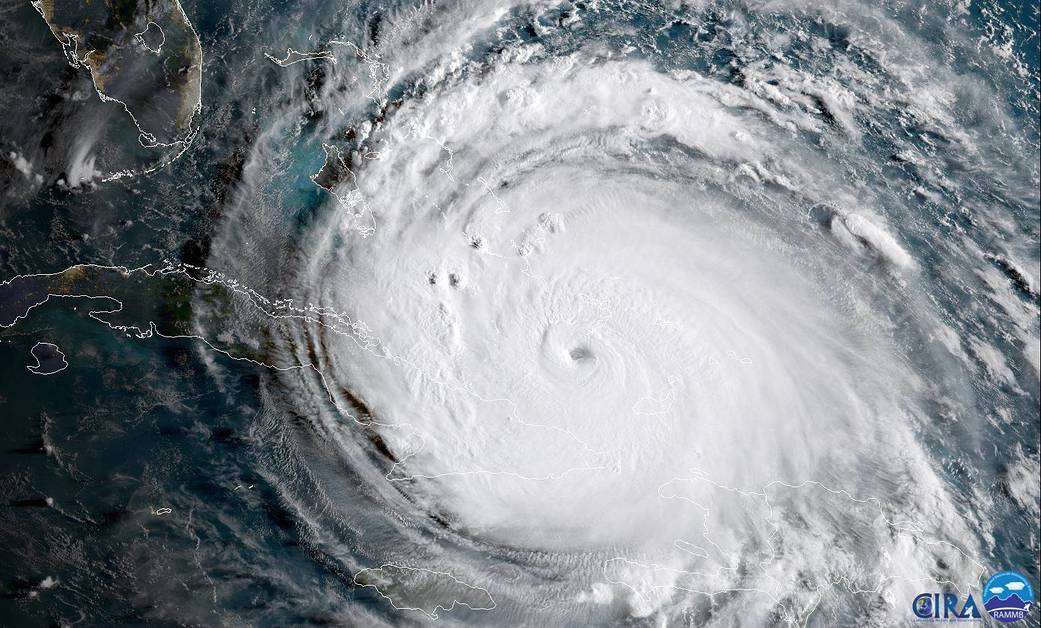 MIAMI (AP) — The names of four deadly hurricanes that slammed parts of the United States, Central America and the Caribbean last year are being retired.

The National Oceanic and Atmospheric Administration announced Thursday that hurricane names Harvey, Irma, Maria and Nate will be replaced with Harold, Idalia, Margot and Nigel. The new names will make their debut during the 2023 hurricane season.

Eighty-six names have been retired from the Atlantic basin list since 1954. The names are retired if the storms were so severe that their future use would be insensitive.