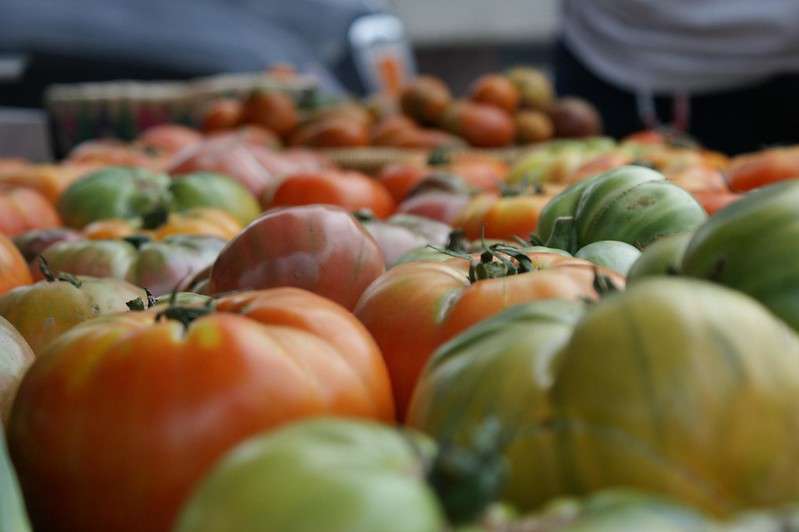 Farmers could soon be getting some relief from the federal government after Hurricane Michael. Photo: Flickr Creative Commons

The federal government is sending $800 million in aid to farmers in four southern states that were most devastated last year by hurricanes Michael and Florence.

Nearly half of that money will benefit Florida timber farmers, who suffered catastrophic losses when Hurricane Michael came ashore in October 2018 and destroyed 2.8 million acres of timberland.

The announcement was made Friday by Florida’s Department of Agriculture and Consumer Services ahead of one planned by federal officials later in the day.

The aid will be distributed as block grants to communities in Alabama, Florida, George and North Carolina.

The money represents more than a fourth of the $3 billion disaster relief package authorized by Congress this past summer to help communities recovering from wildfires, flooding, tornadoes and hurricanes.