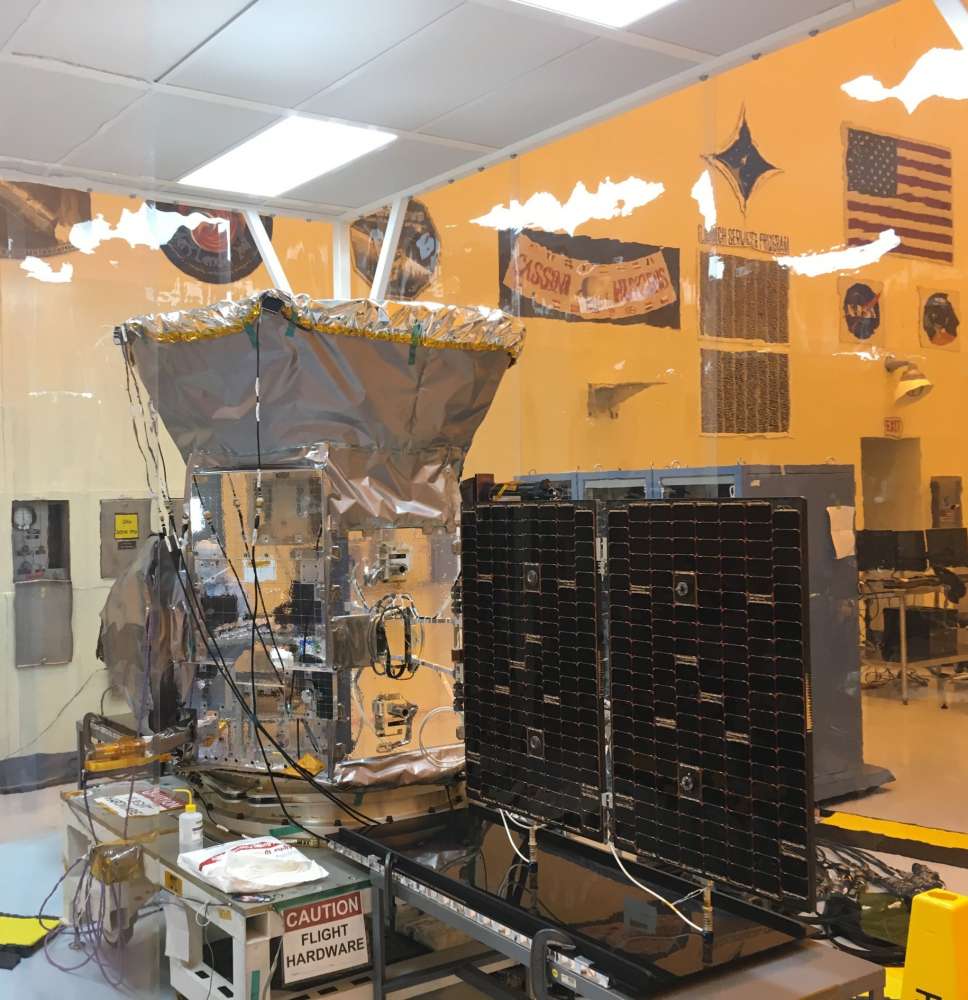 You’ve probably heard about exoplanets, right? They’re planets that live outside of our solar system. The Kepler spacecraft has identified thousands of these things, and some of those planets it discovered are similar to Earth and reside in a zone around their host starts known as the Goldilocks zone — which means they could contain liquid water.

Kepler is about to get some help hunting for exoplanets in April. The Transiting Exoplanet Survey Satellite, we’ll call it TESS, launches into orbit from the Kennedy Space Center, and it hopes to find not just thousands, but tens of thousands more exoplanets.

We speak with TESS principle investigator George Ricker and Orbital ATK’s Robert Lockwood about the mission.