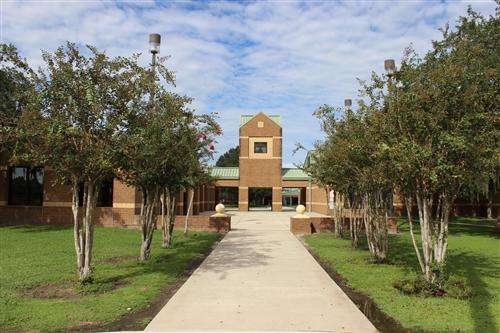 More than a thousand students skipped school at Belleview Middle and Belleview High in Marion County Tuesday after a threat on social media.

And a 14-year-old Belleview High student has been arrested, accused of threatening a school shooting on Snapchat.

Detectives say he posted a message Monday saying, “Belleview Middle and High shooting tomorrow.” The student created a new account, posted the threat, then reported it to the Sheriff’s Office.

Marion County sheriff’s Sgt. Paul Bloom says the teen did not have access to guns and his motive isn’t clear. But the consequences are — dozens of worried parents called the Sheriff’s Office.

The ninth-grader now faces the felony charge of sending a written threat of a mass shooting.