Human’s Next Mission In Space Aims To Promote Diversity 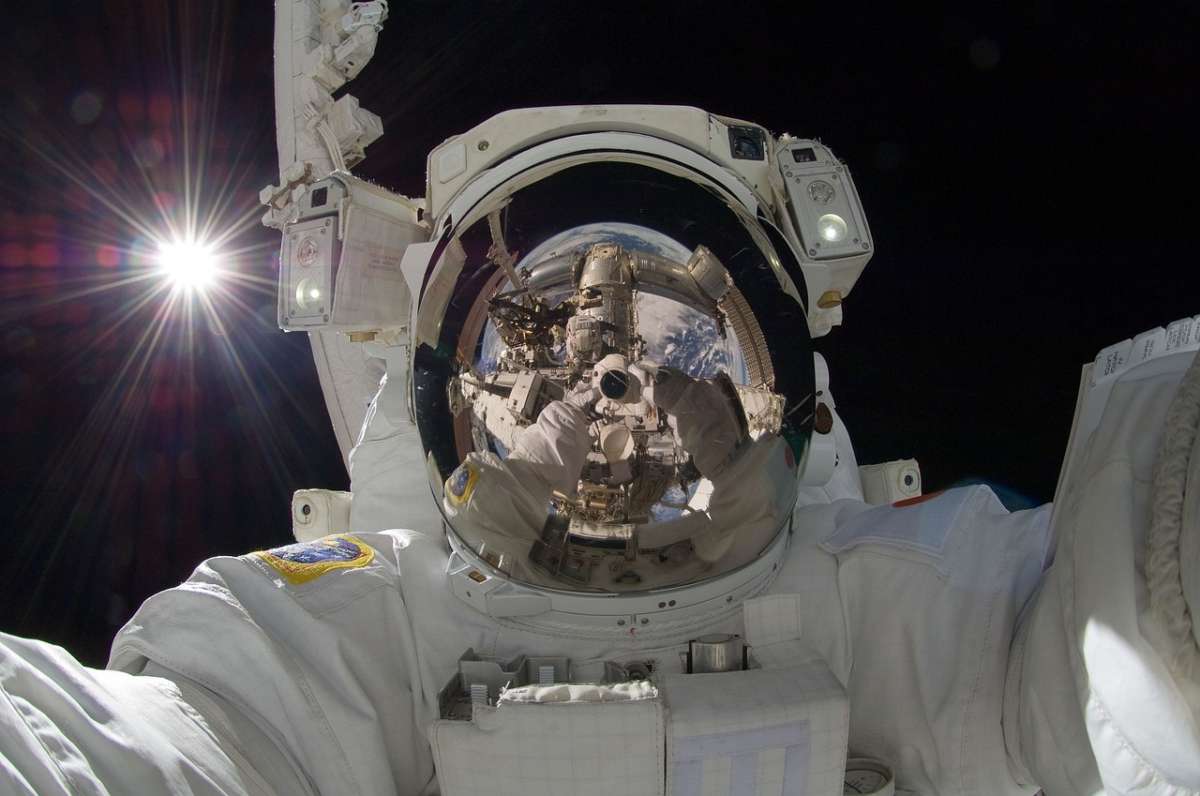 An astronaut on a space walk. Photo: File / NASA

Fifty-one years ago, NASA’s Apollo 11 mission sent the first men to the moon. The achievement was described by astronaut Neil Armstrong as “one small step for man, one giant leap for mankind.”

But there’s a problem with that quote — it only talks about men.

The fields of science, technology, engineering and mathematics– or STEM — have been long dominated by white men but recent efforts to send humans to the moon and Mars have sparked a conversation about the importance of diversity in the scientific community and future deep-space exploration missions.

“Back in the day, when people went to space that effort was called manned spaceflight because it was an accurate term in the 1960s. Only men in America went to space,” said The Atlantic reporter Marina Koren in her piece about inclusive language in space exploration missions ‘No One Should Colonize Space’.

“But over the years, as NASA really diversified its astronaut corps, and more and more women flew to space, that language began to change,” Koren added.

LISTEN: Koren joins WMFE’s Are We There Yet? to talk about the importance of language when discussing human spaceflight.

NASA aims to diversify its next-generation of explorers in gender and ethnicity. But the Trump administration could negate those efforts. In his state of the union speech earlier this year, the president referred to the county’s exploration efforts as pursuing “America’s manifest destiny in the stars.”

“When we hear manifest destiny, we think of this bolded term in a history textbook describing an extremely painful chapter in America’s history,” Koren said, adding that this could have negative consequences on those efforts to be more inclusive.

For Koren, inclusive language is key to avoiding scenarios that could prevent “really talented people from joining in this effort that is supposed to be for everybody.”

NASA’s planetary scientist Geronimo Villanueva also understands the importance of inclusive language. “You can see NASA being an inspirational element for people, not [only] American[s].”

NASA’s mission to send humans back to the moon by 2024 is proof of the agency’s effort to make space exploration crews “as representative of humanity as possible.”

“The mission is called Artemis and Artemis is a goddess [twin sister] of Apollo,” said Villanueva. “The idea is that the first astronaut in 2024 is going to be a female. Those small things are very important for our perception of humanity to break these historical [barriers],” he added.

As a Hispanic scientist, Villanueva is part of one of the most underrepresented groups in STEM. As a young engineer in Argentina, the possibility of working at NASA seemed impossible for him. Both the presence of role models he could relate to and his passion for space were enough for him to pursue his dreams.

When it comes to diverse applicants at the space agency, “we lack the pool of people to come to NASA,” Villanueva said. “What we try to do, as scientists, also as communicators, is to break that stigma of STEM that it is not complicated, that it’s something that you can learn to love, if you learn in the right way.”

LISTEN: Villanueva joins WMFE’s Are We There Yet? to talk about the efforts to bring STEM outreach to hispanic students.

He suggests students interested in space to find a mentor that can help them explore their passions. “I think the best thing you can do is follow your passion,” said Villanueva. “Don’t worry about your current limitations. There’s a lot of people who care about you, who are close to you. They’re definitely wanting you to grow and those people are good at points to make you grow.”