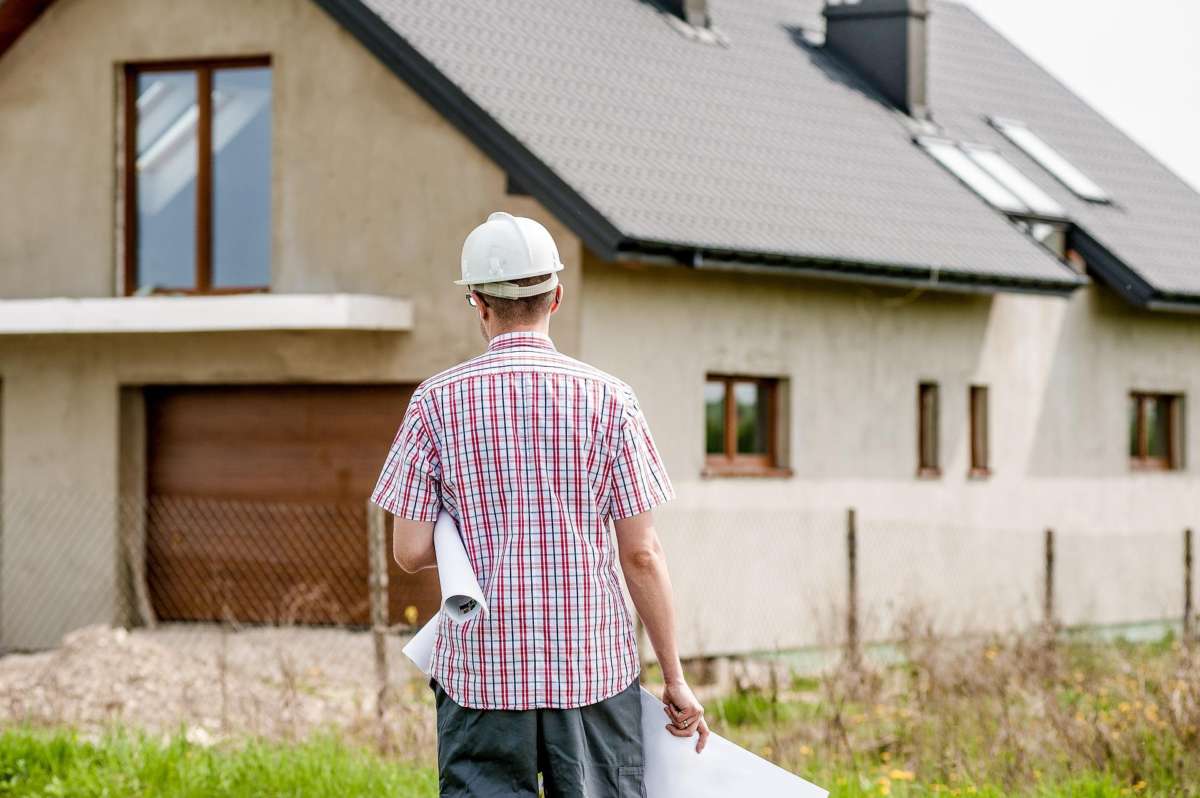 The U.S. Department of Housing and Urban Development has charged the owner and manager of a Central Florida RV park with discriminating against a tenant who is transgender.

Nathan Dykgraff of 21 Palms Resort sent the tenant a letter in January 2021 stating that he was aware she was transitioning, and that she should act, talk and dress as a man in order to avoid trouble.

HUD found Dykgraff’s behavior violates the Fair Housing Act, which prohibits any form of housing discrimination based on a person’s gender identity or sexuality.

Writing about the case, Demetria McCain, Deputy Assistant Secretary with HUD says, “No one should have to change how they express their gender identity to maintain their housing.”

The charges could be heard in a federal district court next, where the tenant will be eligible to receive punitive damages for any harm caused by the discrimination.