Hubble Space Telescope Fixed After Month Of No Science 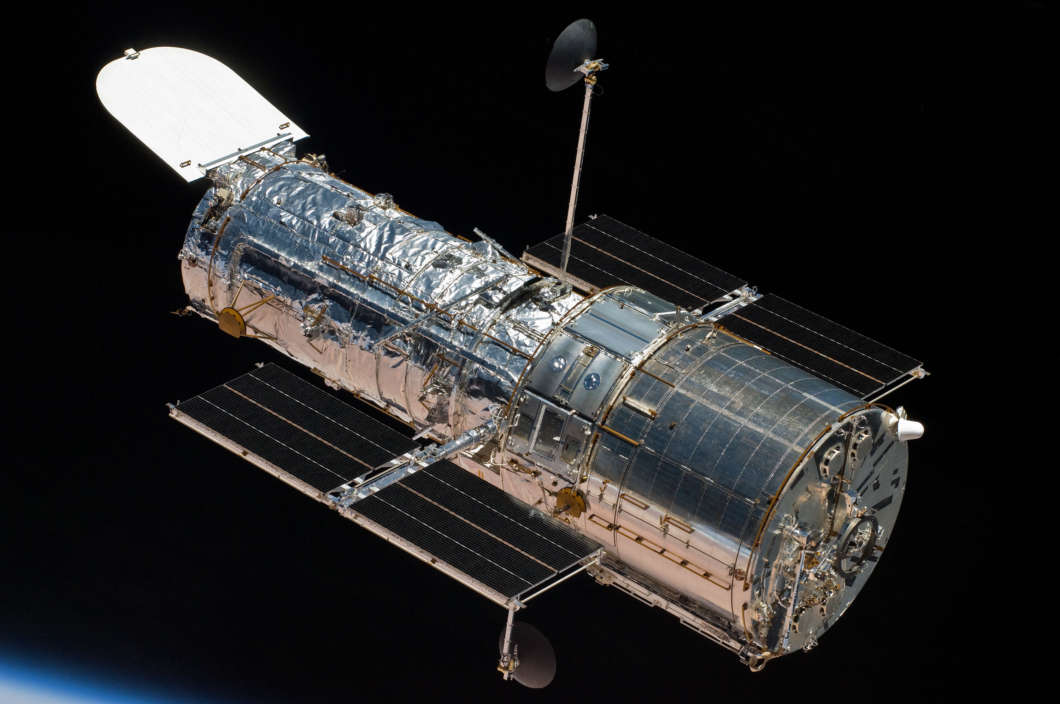 CAPE CANAVERAL, Fla. (AP) — The Hubble Space Telescope should be back in action soon, following a tricky, remote repair job by NASA.

Engineers successfully switched to the backup equipment Thursday. NASA said Friday that science observations should resume quickly, if everything goes well. Launched in 1990, Hubble has made more than 1.5 million observations of the universe.