How would you improve pedestrian, biker safety in Southwest Orlando? City soliciting resident feedback through January 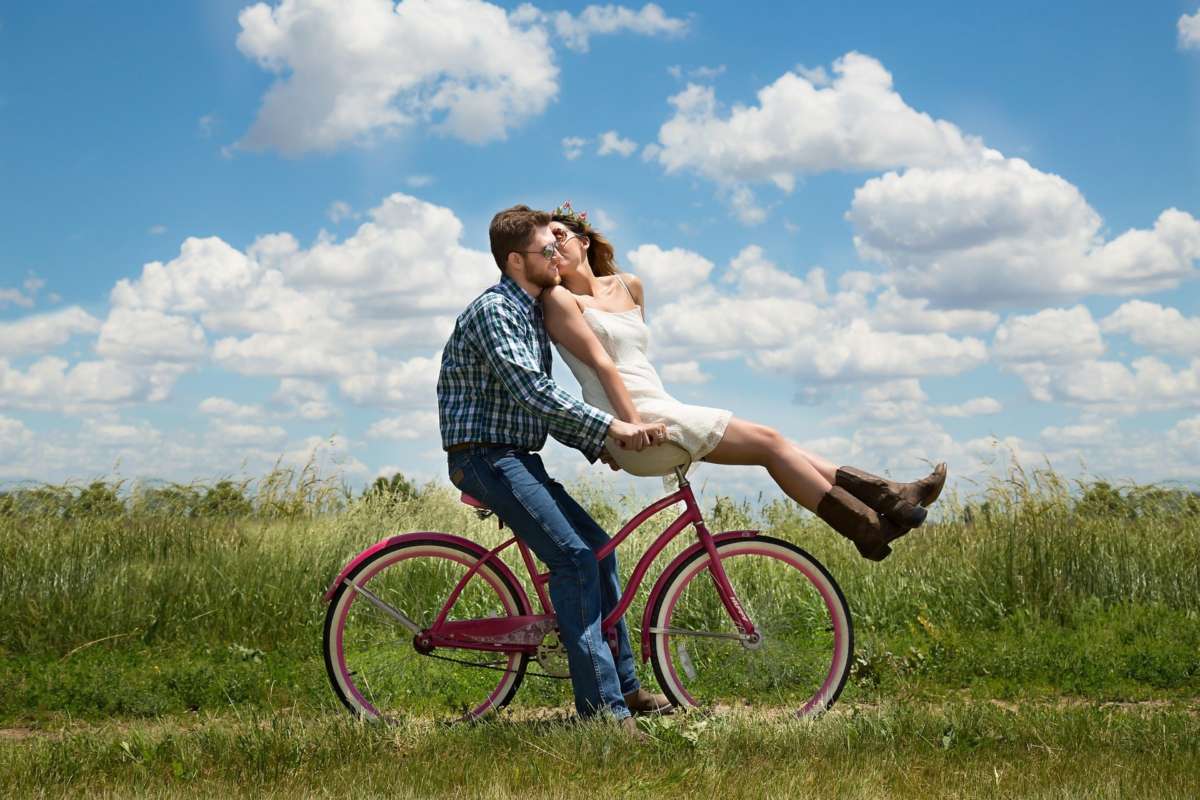 The City of Orlando wants to hear from residents about how to improve biker and pedestrian safety in Southwest Orlando.
The area being considered is located between State Road 408 to the north, John Young Parkway to the east, Sand Lake Road to the south and Hiawassee Road to the west.

The Southwest Orlando Bike and Pedestrian Study will determine changes that need to be made to create a safer, better connected system for bikers and pedestrians.

Residents are encouraged to give feedback on how to improve biking and walking trails and overpasses in the area by taking a quick online survey on the city’s website.

Laura Hardwicke, with the city’s transportation department, says based on these recommendations upgrades could include…

“Like leading pedestrian intervals or LPIs, that’s when we give people using the crosswalk a head start. Or another aspect of this study is determining potential locations for pedestrian and bicycle overpasses. So that’s on the other end of the spectrum. Something that would take a lot more time for engineering and design.”

Hardwicke says Southwest Orlando has some of the highest rates of serious pedestrian injuries and fatalities in the city.

“So these are areas where we have a high concentration of serious injury or even fatal crashes. And what the study is going to do is it’s taken two of those spots and two of those segments and we’re going to do a safety audit and do specific recommendations for those high injury locations.”

The study will wrap in the summer of 2022. Orlando is consistently ranked one of the most dangerous cities for pedestrians and cyclists by Smart Growth America in their yearly “Dangerous by Design” report.

Click on this link to read the findings of that report.