How the tobacco industry targeted Black Americans with menthol smokes 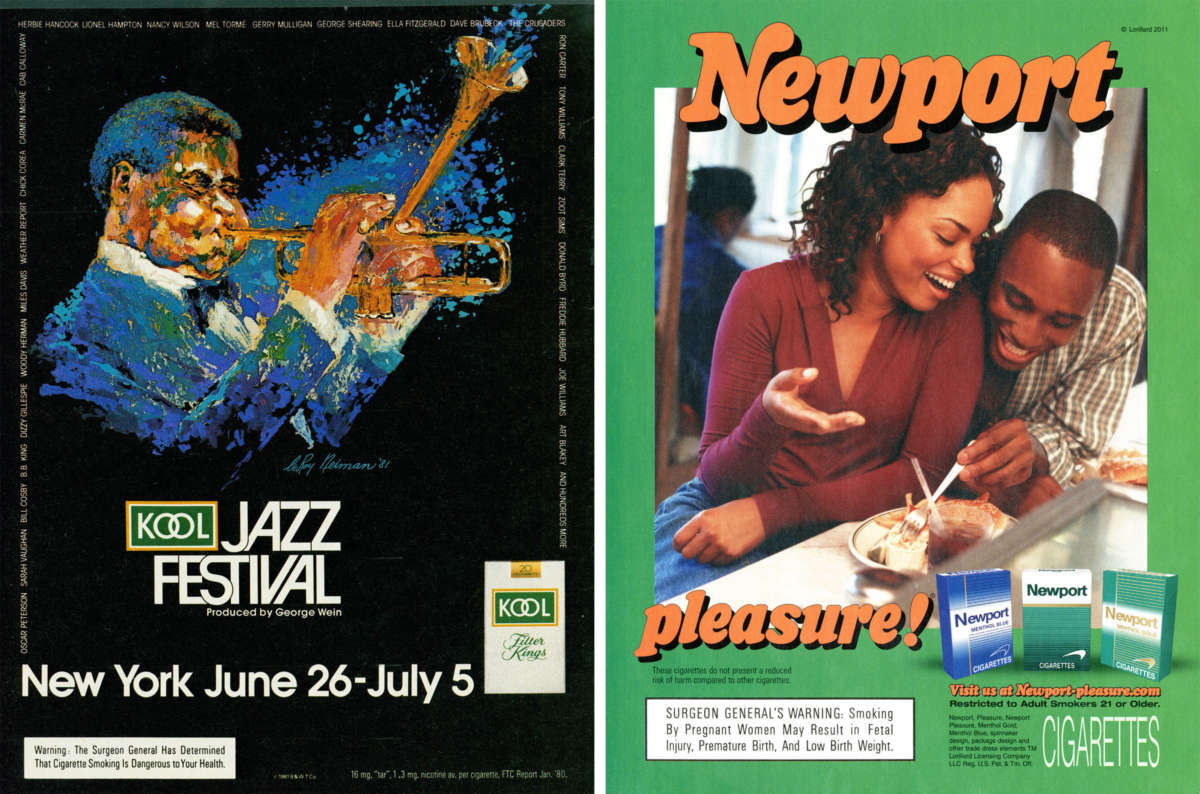 Menthol cigarettes have been historically heavily marketed toward Black Americans. And that’s had a strong enough impact that when the Food and Drug Administration proposed a ban on menthol cigarettes yesterday, the agency specifically noted that the move would save the lives of 92,000 to 238,000 African Americans.

In 1964, federal regulators barred tobacco companies from advertising to their key youth demographic. That meant no advertising on college campuses. No handing out free loose cigarettes to people under 21. “It’s then that the industry began to pivot aggressively towards targeted marketing in Black communities,” said Wailoo.

“A lot of Black periodicals, like Ebony, became so dependent on tobacco advertising, that they were silent of the devastating impact of smoking in the Black community,” he said.

And the push went beyond just imagery in magazines and billboards. Tobacco industries specifically found influencers in Black communities — Wailoo said it could be a barber, a bellhop — and gave them free samples, to build markets surreptitiously. The companies also sponsored events like the Kool Jazz Festival, that included an ad of Dizzy Gillespie next to a pack of Kools.

According to a 2018 National Survey on Drug Use and Health, 85% of Black smokers preferred menthol cigarettes.

The FDA had banned flavored cigarettes from being manufactured or sold in 2009. But menthol cigarettes slipped by because of a split in the Black Congressional Caucus — many of whom looked to campaign donations and support, said Wailoo.

Yesterday’s move by the FDA was encouraged by the NAACP, which sent out a statement earlier in the week noting the tobacco industry’s “egregious marketing practices,” including giving out free cigarettes.

“This pattern of activity continues today with expanded marketing strategies like supporting and providing sponsorship funding for events, supporting various Black leaders with financial support, discounting menthol products in Black neighborhoods, and abundant advertising in stores frequented by Black communities,” reads the statement, which notes that the NAACP itself received funding from the tobacco industry until two decades ago.

According to the FDA proposal, the menthol enhances nicotine’s addictiveness. And the flavor makes the cigarettes “easier” to use. The industry, according to Wailoo, knows them to be great “starter products.”