How The Pause In Johnson & Johnson Distribution Could Affect ‘Vaccine Hesitancy’ 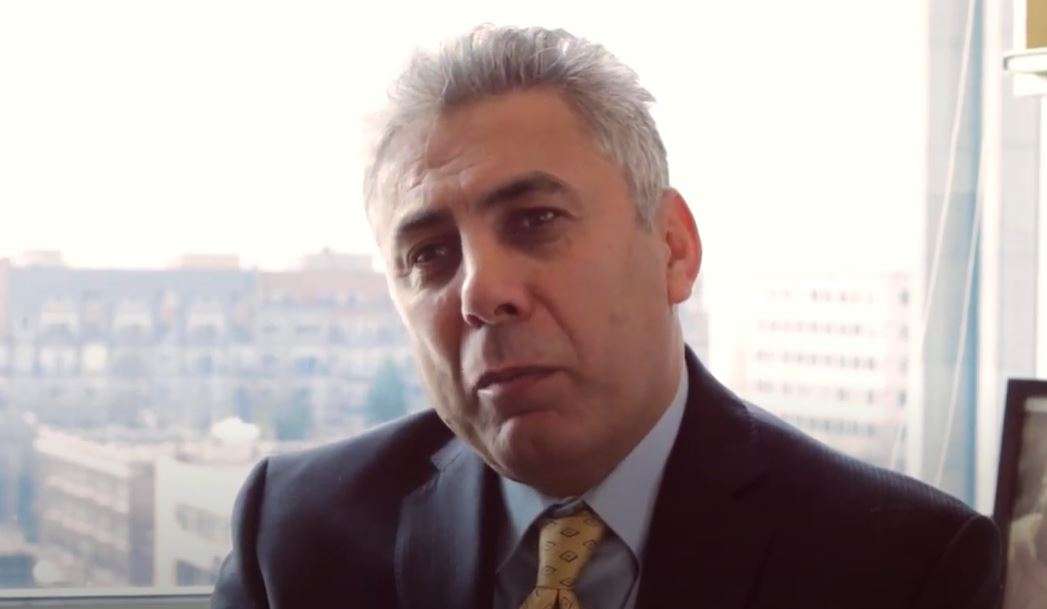 About 7 million people in the US have received the one-shot Johnson and Johnson COVID-19 vaccine, but after six women developed blood clots Federal officials called for a pause in distribution.

State and local officials say there should be enough supply of other vaccines despite the pause on Johnson and Johnson.

Dr. Ali Mokdad, Professor of Health Metrics Sciences at IHME and Chief Strategy Officer for Population Health at the University of Washington joins Intersection to explain the issues with the vaccine- and what it means for the vaccination campaign overall.

Mokdad says the pause in Johnson & Johnson distribution shouldn’t detract from the success of the program overall.

“This has been a great success story, in my opinion, the fact that we are vaccinating as fast as we can. And right now we’re averaging over 3 million a day that will help us to control this pandemic.”

Still, he says there are some challenges.

“Every American knows somebody who has received the vaccine, and nothing has happened to them. So that has helped us a lot early on. Right now with Johnson and Johnson, it is to be seen, what’s the impact of stopping Johnson and Johnson on vaccine hesitancy,” says Mokdad.

“We know, it will increase it. But how big of an impact we don’t know yet.”