How The House Tax Overhaul Bill Could Hurt Affordable Housing 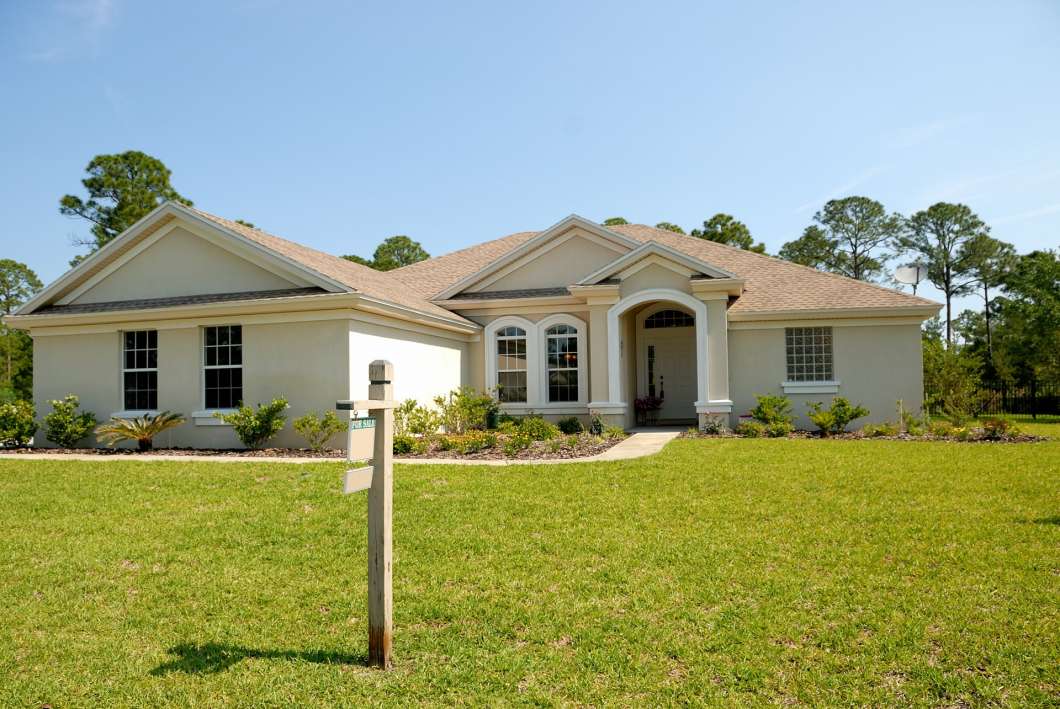 President Trump speaks about tax overhaul in the Grand Foyer of the White House on Wednesday. Republican lawmakers say they've reached a deal on their tax bill, but they haven't released details yet.
Image credit: Alex Brandon

With lawmakers in the House and Senate announcing that they’ve reached a deal, affordable housing advocates are anxiously waiting to see which version of the bill wins out with regard to housing. They say the House bill has a poison pill in it.

“The effect would be devastating,” says Diane Yentel, president of the National Low Income Housing Coalition. “It would mean a loss of around 800,000 affordable rental homes over the next 10 years.”

Critics of the emerging tax bill say it gives huge benefits to the wealthy and corporations and doesn’t do much for the working class. But advocates like Yentel say it could be much worse than that when it comes to affordable housing — a lot of working families, people on lower incomes and the elderly would lose out on the chance to get a place they could afford to live.

Yentel says for decades there’s been this bedrock funding mechanism that’s helped millions of affordable housing units get built. It’s called a “private activity bond.” And it allows banks and other companies to get a tax break if they invest in affordable housing construction.

In the House version of the tax bill, these bonds lose their tax exempt status. So Yantel says this bedrock funding mechanism gets destroyed. “This essentially eliminates nearly half of the affordable homes that can be developed or preserved throughout the country with the low-income tax credit program.”

The reason tax credits and subsidies have been so crucial is that they reduce the cost of construction. So the developers, which are often non-profits, can charge less money for the units and that makes them affordable.

So why do some Republicans want to throw a grenade in this system if it’s been working? Scott Greenberg, an analyst with the conservative-leaning Tax Foundation, says, “Tax exempt bonds are probably a relatively inefficient way of subsidizing projects meant to benefit the public.”

Greenberg says you could get more bang for your buck subsidizing affordable housing in other ways instead of using the tax code to do it. So he’s in favor of scrapping this tax break even though he acknowledges that would likely result in less affordable housing.

This is of great concern to Chris Mayer, a housing economist at Columbia University, who agrees that this current approach to building affordable housing may not be the most efficient one. “My fear with this tax bill is that we’re going to cut the affordable housing subsidies but we’re not going to replace them with a more efficient program,” Mayer says. “That means what we’re doing on net is cutting subsidies for low-income people, making it more expensive for them to live — we end up with more people homeless and more families struggling in this country.”

Both Mayer and Yentel say with the bill adding more than a trillion dollars to the deficit, it’s highly unlikely for years to come that lawmakers will find the funding for some big new program for affordable housing.

And Yentel says she’s struck by something else. This affordable housing program has been popular for decades: Liberals get the housing that they want built and corporations get tax credits. It creates public-private partnerships. “And in just the past couple of years where there’s been efforts by Republicans and Democrats to expand the program, there’s been really strong bipartisan support for those bills.” So Yentel says “It’s very surprising” that the House tax bill targeted the program in this way.

The Senate bill does not take away this funding mechanism for affordable housing. So as the details are starting to emerge on the House and Senate tax deal, Yentel and other housing advocates are hoping to find out that the Senate version has won when it comes to affordable housing.