How The Brain Teases Apart A Song’s Words And Music 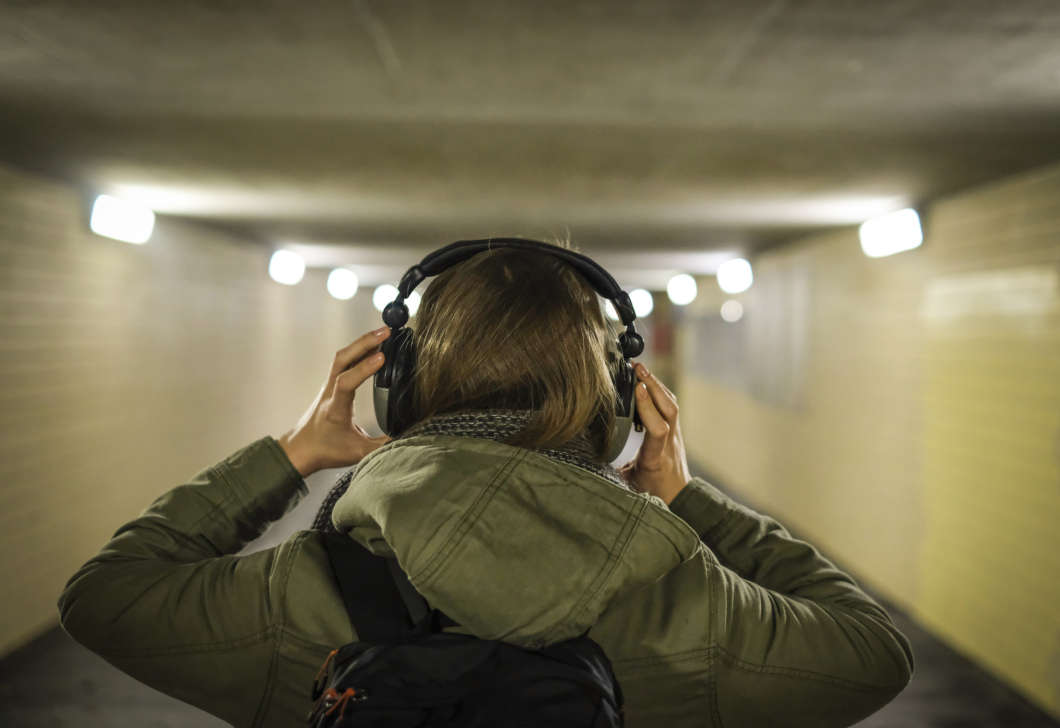 Your brain uses the left side to make sense of lyrics and the right side for a song's melody.
Image credit: Christoph Hetzmannseder

A song fuses words and music. Yet the human brain can instantly separate a song’s lyrics from its melody.

And now scientists think they know how this happens.

A team led by researchers at McGill University reported in Science Thursday that song sounds are processed simultaneously by two separate brain areas – one in the left hemisphere and one in the right.

The finding explains something doctors have observed in stroke patients for decades, says Daniela Sammler, a researcher at the Max Planck Institute for Cognition and Neurosciences in Leipzig, Germany, who was not involved in the study.

The study was inspired by songbirds, Zatorre says.

Studies show that their brains decode sounds using two separate measures. One assesses how quickly a sound fluctuates over time. The other detects the frequencies in a sound.

“We thought, hey, maybe that’s what the human brain does too,” Zatorre says.

To find out, the team got help from a composer and a soprano. And they created lots of a cappella songs that were just a few seconds long.

Then the team used a computer to alter the recordings. Sometimes they removed information about sound frequencies, which produced a breathy voice a bit like Darth Vader’s.

“The speech is perfectly comprehensible, but all the melody is essentially gone,” Zatorre says.

Other songs were altered to remove information about how the sound changed over time. That sounds a bit like someone humming a sentence rather than singing the words.

“You can still perceive the melody but you can no longer tell what the speech is,” Zatorre says.

Armed with hundreds of altered song fragments, recorded in both English and French, the team set out to learn how a human brain would process these sounds.

The scientists played them for 49 people while an fMRI scanner monitored brain activity. And it turned out that the people decoded sounds the same way songbirds do, by separating a sound’s time-related elements from the frequencies it contains, and processing the information using two different groups of specialized brain cells.

As a result, when we hear a song, it engages both hemispheres of the brain in a way that’s different than either speech or music alone, Zatorre says.

“That might be why [songs are] especially prominent and especially meaningful” in cultures around the globe, Zatorre says.

But it’s not just songs that require both hemispheres working together, Sammler says. That process is necessary to fully experience any type of sound.

“Charles Darwin said the languages that we use today emerged from something that was a song-like proto-language,” she says.

Now that there’s good evidence a song takes two separate paths through the brain, researchers will need to figure out how the brain combines those twin streams of information into a coherent listening experience, Sammler says.

“We perceive the song as a song, right?” she says. “It’s one thing and it’s not like a speech stream or a melody stream.”