How The 2020 Election Could End Up In The Courts 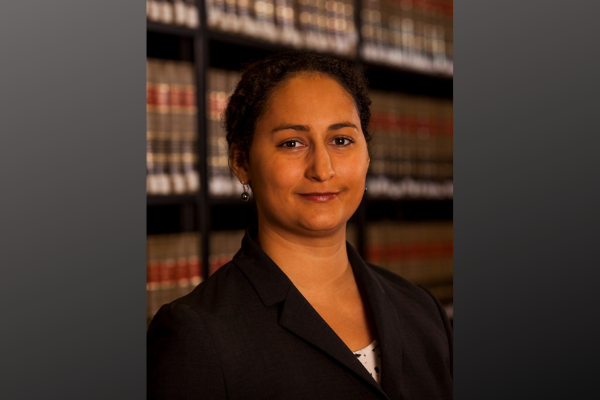 Both the Trump and Biden campaigns are reportedly assembling teams of lawyers in preparation for a potential legal battle over the results of the election.

Close vote totals in any of the key swing states could lead to a recount- similar to what happened in the 2000 presidential election.

Stetson University College of Law professor Ciara Torres-Spelliscy, who specializes in election law and campaign finance law, joined Intersection to discuss what she’ll be watching for on election night.

A close race ups the chance of litigation

“What I’m hoping for going into the election is that we will have a blowout one way or another as in, it’ll be very clear that Biden has won or very clear that Trump has won,” said Torres-Spelliscy.

“What might invite litigation is if there are very close vote totals in any of the key swing states, if that swing state would give the winner the presidency.”

Some things have changed since Bush v. Gore which could make litigation less likely

Florida changed its recount law since 2000, which means candidates or political committees can’t ask for a partial recount of the vote.

“Now the recount is triggered by how close the election is. If it’s a half a percentage point between the winners, then you get an automatic machine recount. And then if it’s even closer than that, you can trigger a hand count. But there’s no such thing as a candidate asking for a recount in Florida.”

The pandemic has made the election more complex

Torres-Spelliscy said while there’s typically a lot of litigation in an election year, this time there’s a ‘bumper crop’ because of COVID-19.

“It’s been, I think, more litigious, this go round, because of things like, do you need a witness to an absentee ballot? Who’s eligible for an absentee ballot? When does the State start counting mail in ballots? Should the state move those [primary election] dates up or not?,” says Torres-Spelliscy.

“I think, at least in the short term at the Supreme Court, we’re likely to see cases that are pretty hard on voters. And that could take the shape of, you know, further dismantling the Voting Rights Act, it could take the shape of further deregulating money and politics under the campaign finance jurisprudence. There are all sorts of ways that democracy could be impacted by this new Supreme Court.”