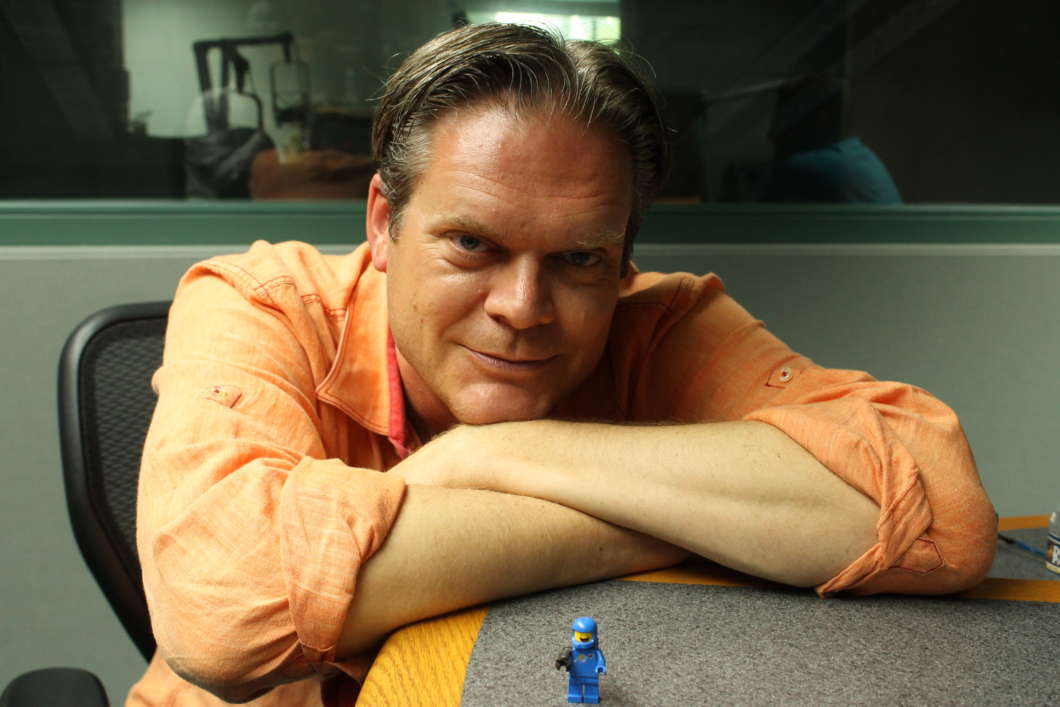 Nichelle Nichols played communications officer Lt. Uhura on the groundbreaking TV series Star Trek. When NASA asked her to help recruit a new generation of astronauts for the shuttle program, Nichols broke new ground with her efforts to reach out to women and minorities.

Her story is celebrated in the documentary Woman in Motion which opens the Florida Film Festival this weekend. Director Todd Thompson joins us for a conversation about the trail blazing actor who helped others forge a career in space.

Thompson says Nichelle struck up a friendship with NASA’s director of science, Jesco von Puttkamer after the two met at a Star Trek convention.

“He happened to be on the panel at one of the conventions that Nichelle was on,” says Thompson.

“And that’s when she realized that the character that she portrayed on TV and the show Star Trek, wasn’t really the reality of what the space program was.”

Thompson says NASA was in the process of recruiting astronauts for the Space Shuttle program.

“They were in a bit of trouble because the program was about to start and they were short on astronauts. So that’s when Jesco approached Nichelle and said, ‘Why don’t you get involved with this,'” says Thompson.

“She said, ‘If I do, I want to do it my way. I want to create the Star Trek universe that I portrayed on TV.’ And that’s exactly what she did,” says Thompson.

“The first class of astronauts in 1978 was the first diverse class that NASA ever had, and a lot of those recruits came from Nichelle.”