How Families Are Reacting To The Pulse Night Club Autopsy Release 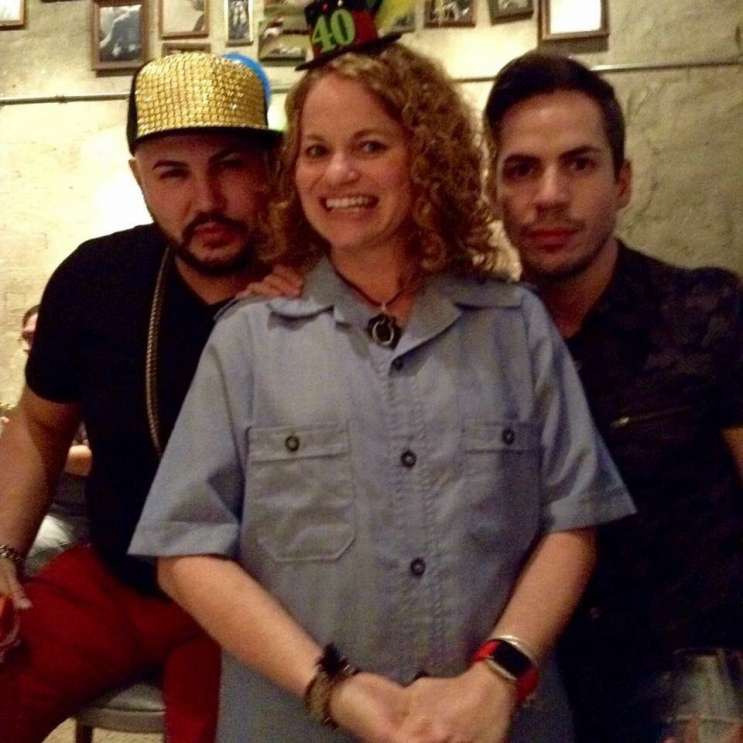 Laly Santiago-Leon lost her cousin Luis Wilson-Leon, who went by the nickname Dani, and his boyfriend Jean Mendez Perez in the Pulse Night Club shooting.

Both were shot multiple times, according to recently released autopsies. But Santiago-Leon has not read those documents.

“No, I do not want to,” Santiago-Leon said. “I’ve already been told about them, so in that degree, I think that’s enough information for me.”

The details are too horrific. She wishes the autopsies had remained private. She understands that for some, the details help with their healing and show the pain their loved ones went through in their final hours. But for her, it hinders the healing process.

“It’s like reopening the wound all over again,” Santiago-Leon said. “It’s very hard to process that over and over again. And once that information is released, it’s like I’m living that very moment in the morning when I was there trying to find out about him to the entire day. It just doesn’t stop.”

The Orange County Medical Examiner’s Office has released the autopsies of the 49 Pulse victims and the shooter. Carrie Proudfit, a spokeswoman with Orange County, said they began reaching out to families before the release of the autopsies.

“Families are very different,” Proudfit said. “There are some loved ones who have the absolute need to know any detail, every detail that they can about those last hours of their loved ones life and the events that led up to the tragedy. But there are some families that it’s just too much. It’s too much now, and it may always be too much.”

There are key questions these autopsies don’t answer. Did any of the victims died from friendly fire with police? Would any of them have lived if medical help came sooner?

Dr. Bruce Goldberger is the program director of the Florida Emergency Mortuary Operations Response System, known as FEMORS. They dispatched extra coroners and staff to help with the Pulse Night Club shooting.

He said the answers to those difficult questions will come with a full crime scene reconstruction; autopsies are just one part of that. The final reports will include who was shot first, who was shot later, if victims were shot while alive or dead.

And that, Goldberger says, will take many, many months.

“The determination of the shooter and whether it was friendly fire or not will be a determination made by the medical examiner and by law enforcement,” Goldberger said. “It may never be known based solely on the autopsy report.”

So what do the autopsy reports tell us? We know the vast majority of victims were shot multiple times – some as many 13 times. In total, the victims had at least 212 gun shot wounds. Six died from a single gunshot wound.

A third of victims were shot in the head. And two victims had evidence of being shot from an extremely close range, less than three feet.

We also now know exactly how damaging the wounds were. Even for a victim shot once in the middle of the back, the damage was extreme: severing puncturing the spinal cord, puncturing the lung and causing internal bleeding into the chest.

“It doesn’t surprise me that that shot, even though it’s one shot, could prove fatal,” said Emanuel Kapelsohn, president of the Peregrine Corporation, who serves as an expert witness in firearms cases.

Kapelsohn said the Sig Sauer MCX rifle used in the Pulse Night Club shooting is designed for long-range shooting: targets that are two or three football fields away. But Pulse is a small night club, and at close range, the bullet is still traveling at a high rate when it hits.

That causes the bullet to flip on impact and often shatter, a fact born out over and over again in the autopsies.

“The bullet is for a few milliseconds sideways in the wound path,” Kapelsohn said. “That number one creates a very serious wound, but the other thing, the bullet isn’t strong enough to withstand that force.”

For Laly Santiago-Leon, she just wants the memory of her cousin and his boyfried to live on: Dani was the light of everyone’s lives and lit up the room when he came into it. Dani wanted to marry his boyfried and travel the world.

“I just want to keep their memories alive,” Santiago-Leon said. “And I don’t want the autopsies to deter from that at all.