How are nonprofits dealing with labor and inflation as we prepare for 2022? 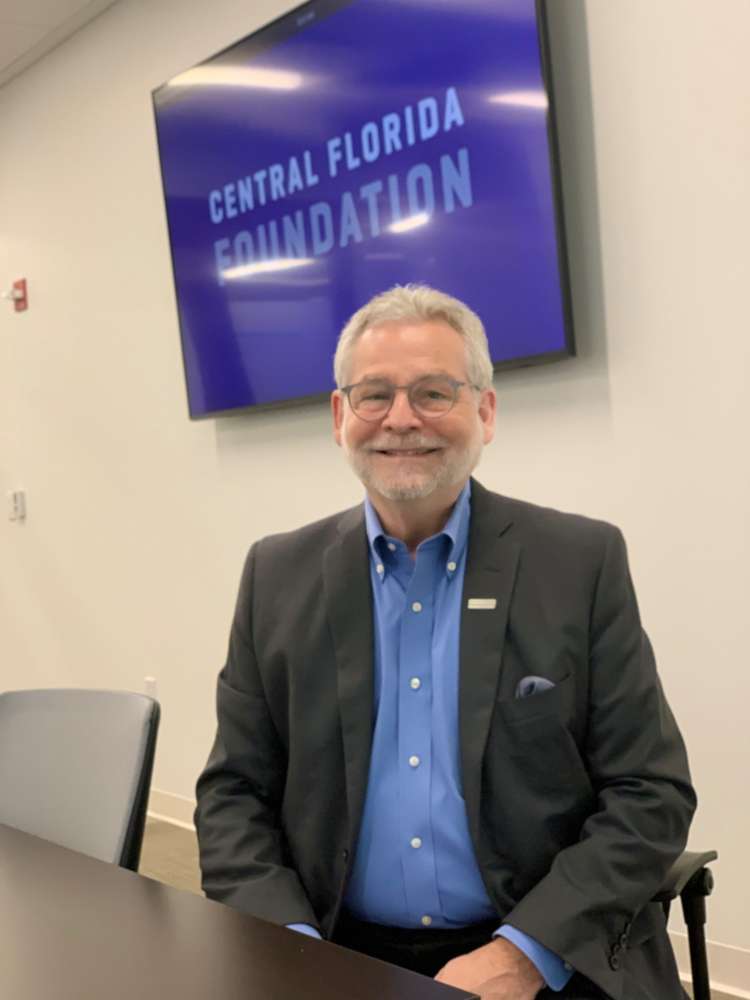 Mark Brewer is the CEO of the Central Florida Foundation (photo: Talia Blake/WMFE)

More than 4 million people quit their jobs this year that it’s being dubbed “The Great Resignation.” As many search for higher wages and better living, are non-profit workers sticking around an industry where they’re generally underpaid?

Mark Brewer, CEO of the Central Florida Foundation, said the future of nonprofits is up in the air right now. “They have an optimistic future. But it’s a tenuous point right now, as people try to decide what 2022 will look like. I think we’re all a little concerned about employment in the sector,” he said.

A majority of the money that nonprofits receive is through donations and grants. Last year, Florida voters approved raising the minimum wage to $15 an hour by 2026. Brewer said when it comes to keeping up with competitive wages, the private sector faces the same issues as nonprofits. “In that this is not just a social and equity issue, but it’s also an issue of people’s lives,” Brewer explained. “And so nonprofits are going to be more likely to figure out how to get there faster, even though it may hurt more. But at the end of the day, I think you’ll see nonprofits move quickly to get to that space. It’s also an issue, by the way in the human services side of the nonprofit sector, where for many years, people who do casework and other kinds of work have been paid well below scale, but they should be paid not below minimum wage, but below scale.”

Brewer said nonprofits are now busy trying to figure out how to get that done. “You can’t work on behalf of the equity and rights of human beings, and then not pay them a living wage. Now, nonprofits traditionally paid below what the private sector pays, because there is some social reason that people work in the sector, but not so much so that they should be paid so far below scale that they can’t make a living.”

In this past year, the cost of living has risen. Inflation is affecting all aspects of business and Brewer said it’s going to get worse. “Many nonprofits who serve food or serve other resources to people get those as gift in kind, which means that they’re not actually buying them. And so for them, not so much yet, but it will happen because as prices go up, there’s likely to be a shrinkage in what people will donate in kind. And then those who have to buy, of course, that is a real dilemma for them, and will be throughout 2022.”

How do businesses attract people to come work for them after the Big Quit of 2021? Brewer said both the private and independent sector are having hard time. “The difference is that nonprofits are doing important work in the community, and people are inspired to do that work,” Brewer said. “And so where you might not be able to get yourself together to go to an office and work for a private sector company at a salary you don’t think is terrific, you’re more likely to get engaged in something that’s working in the community and healthcare, education, arts and culture, human services, that is inspiring to people, especially the Generation Z. All the folks under 25 are coming really now to be engaged in their communities in a new way.”

The pandemic has pushed many to be more involved in their communities, according to Brewer. He said, “philanthropic giving will be up this year, and will likely be up next year by as much as 5%.” When it relates to giving, Brewer said it’s inspired people to get back to thinking about how they invest in their communities. “On the work side, people are now more than ever thinking about what do I bring to the table? We always joke that you need a head, a heart and a wallet. You need all three of those to make something work. And now more than ever, people are thinking how can I get involved? What do I know that can help make this work? And can I bring something to the table to invest?”