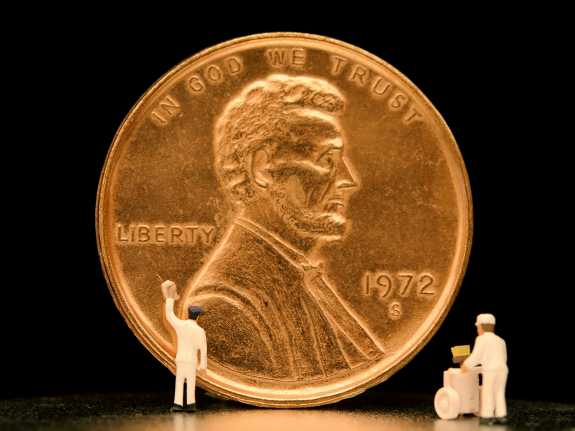 The United States Department of Labor recently published a report with a detailed breakdown of the different economic outcomes that various Asian-Americans and Pacific Islanders have faced.

As a group, the report points out, “AAPI workers have had more favorable economic outcomes than workers in any other racial group.” But the report is a good reminder that each of the ethnic groups within the monolithic umbrella of “Asian-Americans” is vastly different, with varying financial circumstances and degrees of educational attainment.

This report, spearheaded by Karthick Ramakrishnan of the University of California, Riverside and Farah Ahmad of the Center For American Progress, is a follow-up to a similar report from 2011. While some of the 2011 report’s findings were widely reported, a few of the details in this more recent update stuck out to us (emphasis ours):

• “Overall, 53.4 percent of Asians over the age of 25 have a bachelor’s degree or higher — the highest percentage by far among the major race groups.”

• “The AAPI community has the second highest share of unemployed workers who are long-term unemployed (41.7 percent) … Asian Americans who are unemployed, are without work for longer than whites and Hispanics.”

• “When controlled for age, sex and educational attainment, unemployment rate for Indians is actually higher than comparable whites. This difference suggests that the Indian community as a whole tends to be more educated, but when looking at similarly situated white workers, their employment outcomes are less favorable.”

• “More Filipino women are employed (57.1 percent) than any other community; Indians had the smallest share of employed women (36.8 percent.)”

• “Like other predominantly immigrant groups, members of the AAPI community also tend to have a lower median age than the overall population (Asian 33.6, Pacific Islanders 27.4, and U.S. overall 37.6).”

• “Within the AAPI community, the Vietnamese, ‘Other Asian,’ and Chinese groups have the highest percentage of high school dropouts (29.3, 22.3 and 18.4 percent respectively) and all have a higher percentage than the white community (13.0 percent). On the other hand, the Japanese, Korean, and Filipino groups have the lowest percentage of members with less than a high school diploma (4.8, 7.1, and 7.4 percent respectively).”