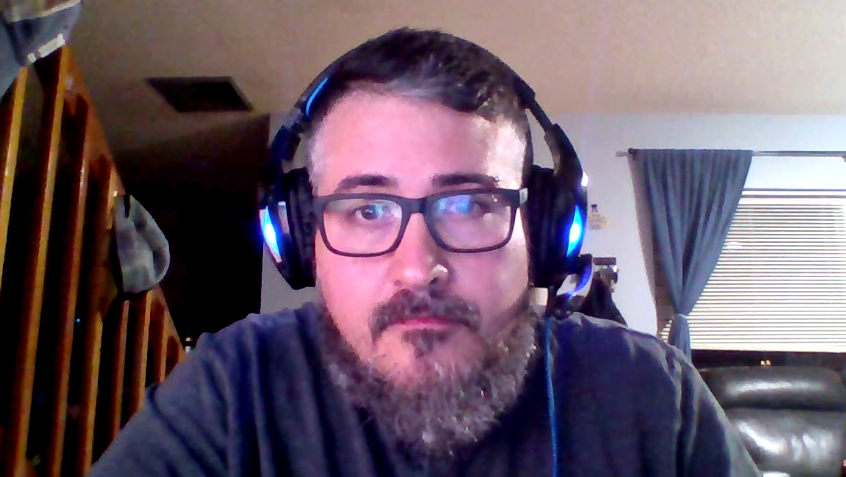 How do you teach the events of January 6th to a 7th grade class? Civics teacher Matt Kiernan says it’s an opportunity to show how government works, and how the different branches function in extreme circumstances.

Kiernan, who teaches in West Palm Beach, says he was in the middle of class on January 6th 2021 when he received a text alert that there was a riot at the U.S. Capitol.

“I just stopped and just turned on the news. Like, how am I going to teach literally about how a bill becomes a law when there’s a genuine riot happening in the capitol,” says Kiernan.

“Those students that I was with that day got a very kind of naked, honest human reaction out of me before I had time to even begin to process. The next day was a little bit more thoughtful and conscientious.”

I think when you when you start and you ground the conversation and something that’s irrefutable, you, you know, give yourself a better shot not to step on any those sort of landmines that come with controversial or contentious stuff,” he says.

“So I think if you start off with primary sources, before you get into the whole, you know, what people think and feel and why of it, you kind of sidestep some of that, or at least that’s been my experience.”

Kiernan says democracy only exists if you believe in it.

“And part of that belief is an active belief. That’s probably why we teach civics  to 12 year-olds. That’s why we want them to know what the amendments are and how the three branches of government work and when they have to register to vote, because it’s a collective project. And that means that we’re all constantly doing our part to, you know, make this democracy work.”