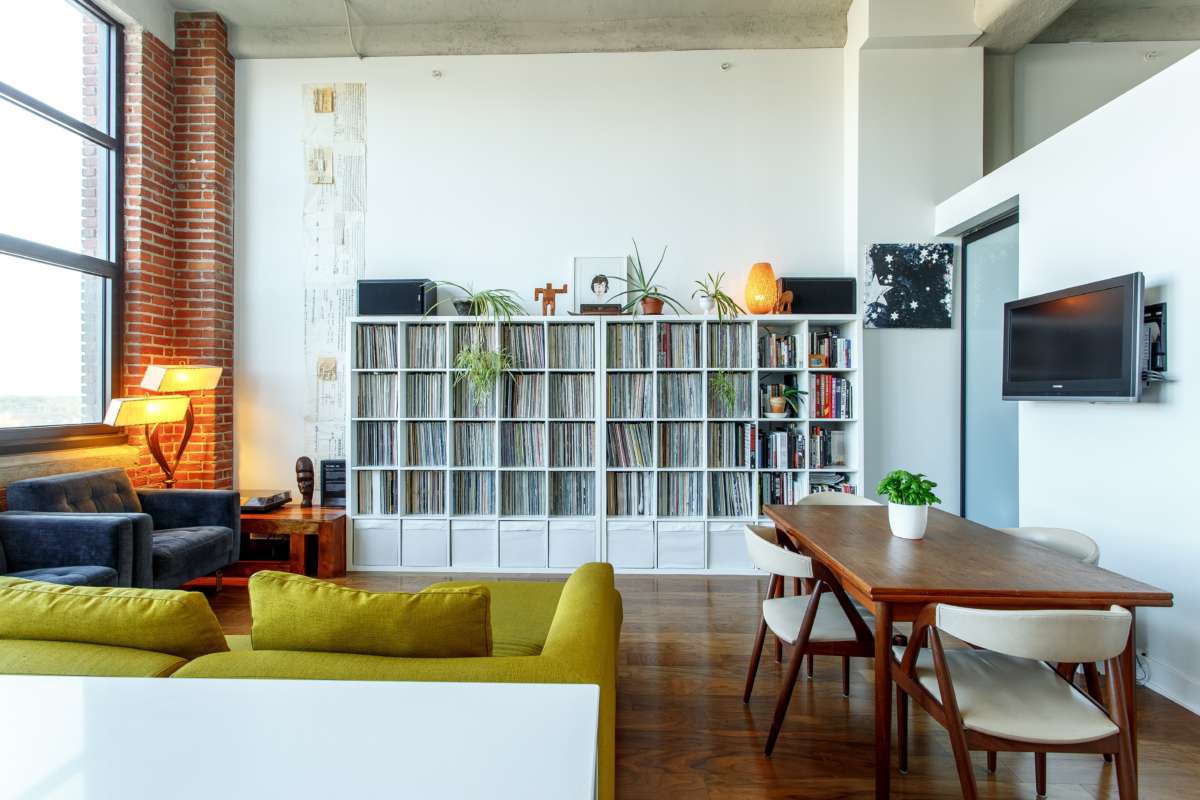 A statewide eviction and foreclosure moratorium is scheduled to expire Wednesday.

State Representative Anna Eskamani said she’s sent a letter asking the governor to extend the deadline for a third time at least until the end of July.

She says Central Florida already has an affordable housing problem and the coronavirus pandemic with its furloughs and layoffs has only made it worse.

“And the last thing we need right now in the middle of a pandemic with increasing cases is an increase in homelessness,” Eskamani said.

Eskamani says many Central Floridians still haven’t received state or federal unemployment assistance after being furloughed or laid off because of the pandemic.

“And so the reality is that we still have thousands of Floridians who want to pay their bills, who want to put food on the table and are navigating a broken unemployment system and can’t get through,” Eskamani said.