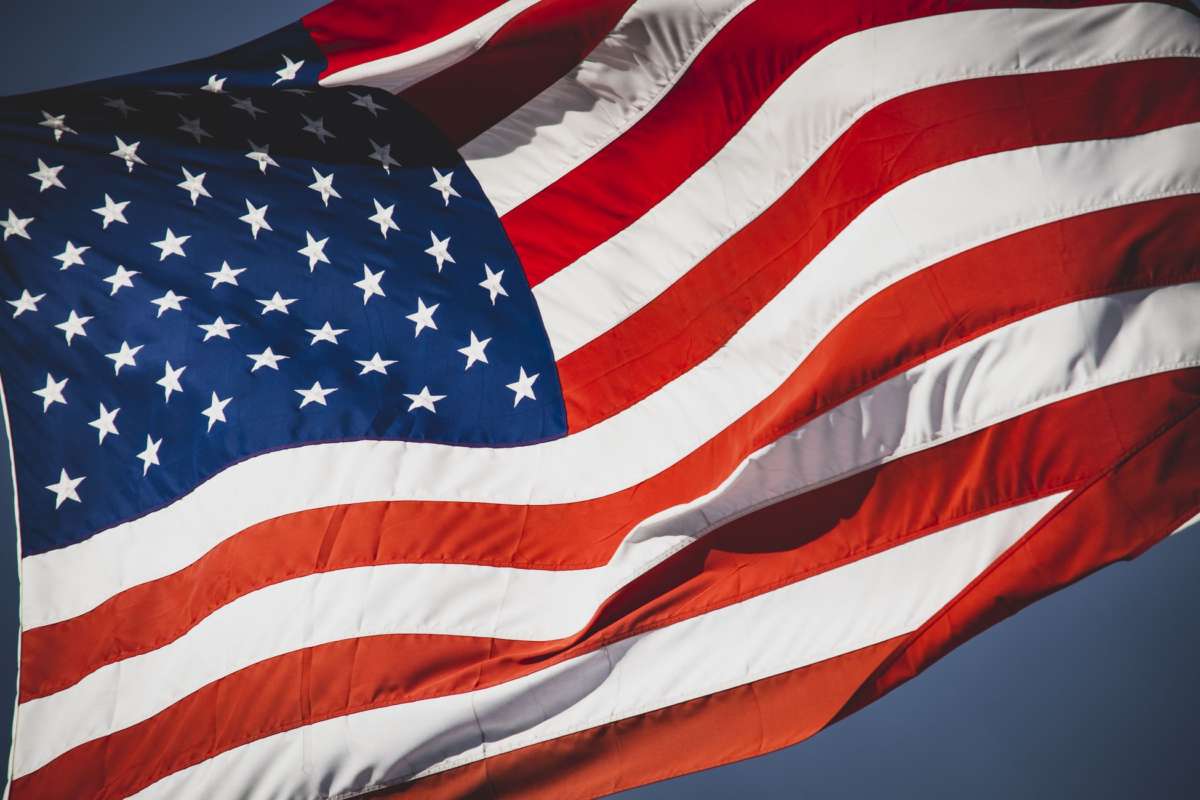 The Florida House has taken the unusual step of denouncing democratic socialism.

“House resolution 145 is a resolution denouncing democratic socialism in favor of the true American values of individual liberties, private property and constitutional democracy.”

Miami Democratic Representative Dottie Joseph argued the resolution goes against Medicare, public schools and anything else funded by the public.

“If you, for example, cashed your stimulus check, anyone of them received by direct deposit, or you received your social security check, guess what? That is an example of payments made, part of a democratic socialist institution.”

The non-binding resolution approved by the House has no effect other than to send a message.