House it going? The state of the housing market in Central Florida 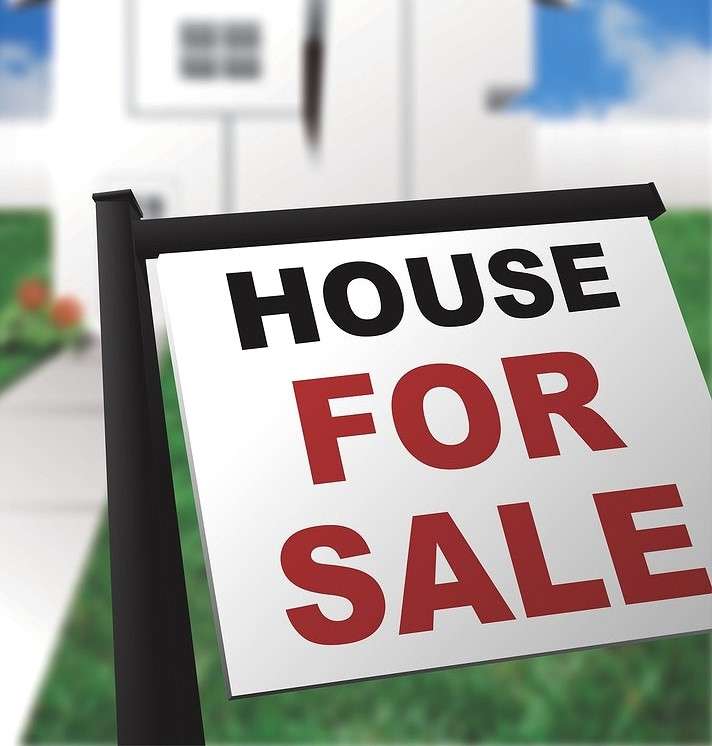 According to an Orlando Realtor Association report, the inventory of homes increased by some 41 percent between May and June of this year. (photo via: Rawpixel)

This year, Florida was named the least affordable state to live. With rent sky-rocketing, some people are looking to make the jump into homeownership.

WMFE’s Talia Blake talked with  Tansey Soderstrom, president of the Orlando Regional Realtor Association, about what the housing market looks like now.

Tansey Soderstrom is President of the Orlando Regional Realtor Association. (photo via: ORRA)

State Of The Housing Market

Available homes for sale are on the rise in Orlando. According to a monthly report by the Orlando Regional Realtor Association, the inventory of houses increased by 41.2% from May to June this year.

Association President Tansey Soderstrom said inventory is slowly increasing. “You have more inventory every day coming into the market,” she explained. “And then you also have, for the last two weeks, the interest rates have gone down. They were up. And then about two weeks ago, they went to 5.3, which was previously 5.6. And then last Thursday, they went to 4.99.”

ORRA reports the median home price in June, was $387,000, a less than 2% increase from May. “That was the record high for the fifth month in a row this year,” said Soderstrom.

That price tag is not affordable for all looking to live in Orlando. Soderstrom said more people are branching outside of the Orlando city limits to other areas of Central Florida. “So you have Kissimmee, Davenport, Auburndale,” she said. “You also have on the other borders, Apopka, Sorento, Tavares, further out Groveland.”

In Central Florida, there are communities that developers build with single- family homes for rent only, also known as built-to-rent home. These homes offer families more space, without taking full ownership of a property.

But, Soderstrom believes homeownership is key. “Any realtor will tell you that homeownership makes generational wealth and the equity that you build in your home, it’s money in the bank,” she said. “So basically, your home is your bank.”

Some first-time home buyers have found it challenging to purchase a home as they get outbid by out-of-state investors, who often have cash on hand. ORRA reports that cash deals have gone up about 7% so far in 2022 compared to 2021. But, Soderstom said that’s changing. “We’re not seeing as much of that. We’re seeing, there’s still a lot of cash, but since our peak in May, and as we come down to June, July, it’s still prevalent.” she explained. “However, you’re seeing FHA and VA come back into our market.”

FHA and VA loans are government-backed mortgage options. An FHA loan is backed by  Federal Housing Administration and is for borrowers who typically have a small down payment and/or poor credit. While VA loans, are backed by the Department of Veteran Affairs and only available to veterans. “So you have to put less down like, say, 3% and with VA 0%,” explains Soderstrom.

Whose Market Is It?

Homebuyers have struggle during the pandemic as the market is in favor of the seller. Soderstrom said it’s still a seller’s market. “However, it used to be some months ago, any home would sell. Not so much now. It has to be market ready.”

For a house to be market ready, Soderstrom said it needs to have curb appeal, be cleaned, and staged. “It used to be some months back, you could throw dirt in the house, and it would sell. Not anymore.”

Although it is a sellers market, Soderstrom said the market is beginning to level out. “What I am seeing is that new home builders have a larger supply of homes right now, about eight months, where resale is about two months.”

She said, we still have a ways to go to get to a balanced housing market, which is a six-month supply of homes.