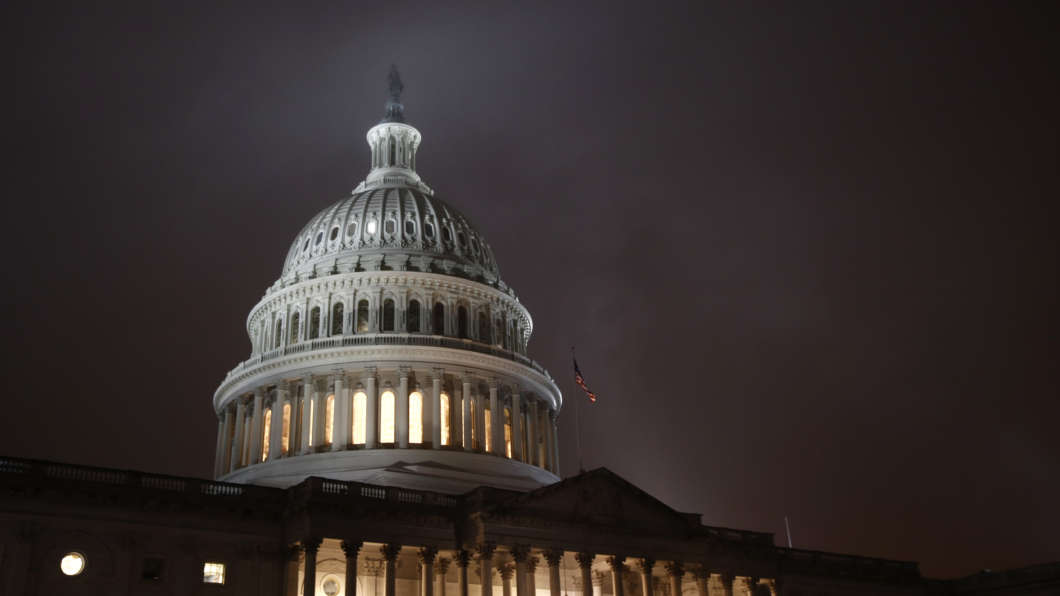 House Democrats will unveil articles of impeachment against President Trump on Tuesday morning, 77 days after they launched a formal inquiry into his withholding of aid to Ukraine and request to investigate a political rival.

Leaders of the House investigating committees are expected to announce the articles at 9 a.m. ET, according to two Democratic aides.

It is unclear exactly what — 0r how many — articles of impeachment Democrats will bring. In a House Judiciary hearing last week, lawmakers heard arguments for and against a number of potential articles: abuse of power and bribery, obstruction of Congress and obstruction of justice.

After it finalizes the articles, the Judiciary Committee is expected to send them to the full House for a vote on whether to impeach the president.

“The president leaves us no choice but to act because he is trying to corrupt, once again, the election for his own benefit,” House Speaker Nancy Pelosi said last week, announcing that Democrats were moving forward with impeachment against President Trump.

The move to draft articles of impeachment comes after the House Intelligence Committee heard lengthy testimony — first closed-door, then in public — from current and former officials. In its 300-page report released last week, the committee argued that Trump abused his office and pressured Ukraine to open investigations against former Vice President Joe Biden and his son Hunter for Trump’s own political benefit.

In a House Judiciary Committee hearing Monday, lawyers for House Democrats presented evidence they say shows the president has abused his power, obstructed Congress and should be removed from office.

“President Trump’s persistent and continuing effort to coerce a foreign country to help him cheat to win an election is a clear and present danger to our free and fair elections and to our national security,” committee lawyer Daniel Goldman said.

Meanwhile, House Republicans have sharply dismissed the inquiry as political and criticized its process. “At the end of the day, all this is about is a clock and a calendar,” said Rep. Doug Collins, the lead Republican on the panel, “and they can’t get over the fact that Donald J. Trump is president of the United States, and they don’t think they have a candidate who can beat him.”

The White House has rejected offers from Democrats to participate in the inquiry, blocked officials from testifying and refused to turn over documents. White House lawyer Pat Cipollone has called the inquiry “completely baseless” and unfair.