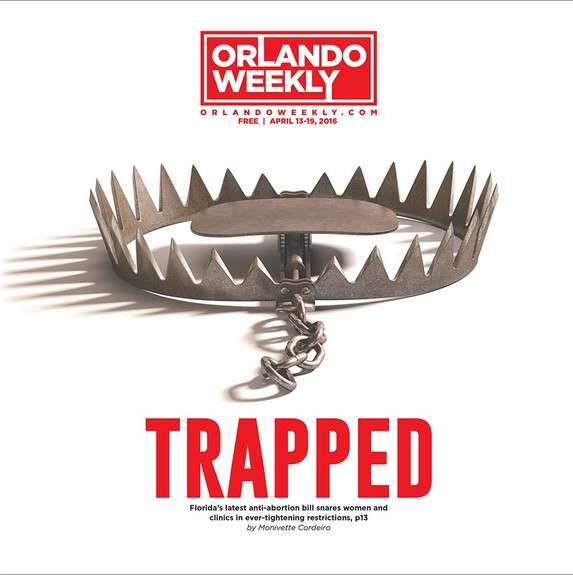 House Bill 1411, a new Florida law that increases regulations on abortion clinics, has supporters arguing the measure protects women’s health and improves the standard of care. But does it?

HB 1411 is similar to laws in other states that critics call Targeted Regulation of Abortion Providers or TRAP laws because opponents say they are onerous and medically unnecessary.

One such law requires abortion clinic doctors to obtain the right to admit patients at nearby hospitals. But hospitals can refuse these agreements, which can lead to clinics closing. Another TRAP law requires abortion clinics to act as ambulatory surgical centers, forcing some clinics to make costly renovations they can’t afford. The American Congress of Obstetricians and Gynecologists says this regulation sets a higher standard for abortions than colonoscopies or wisdom tooth removal, despite abortion being one of the safest medical procedures.

A 2013 Texas law that created restrictions on abortion clinics is currently before the U.S. Supreme Court after opponents sued, arguing it puts an undue burden on women who want to end a pregnancy. Dan Grossman, an investigator with the Texas Policy Evaluation Project, says since the Texas law, the number of abortion providers in the state dropped from 41 to 18. At remaining clinics, some women waited up to 20 days for the procedure and the average one-way distance to the nearest clinic increased from 17 miles to 70 miles. Abortion providers here are waiting to see if the Florida law will have some of the same effects.