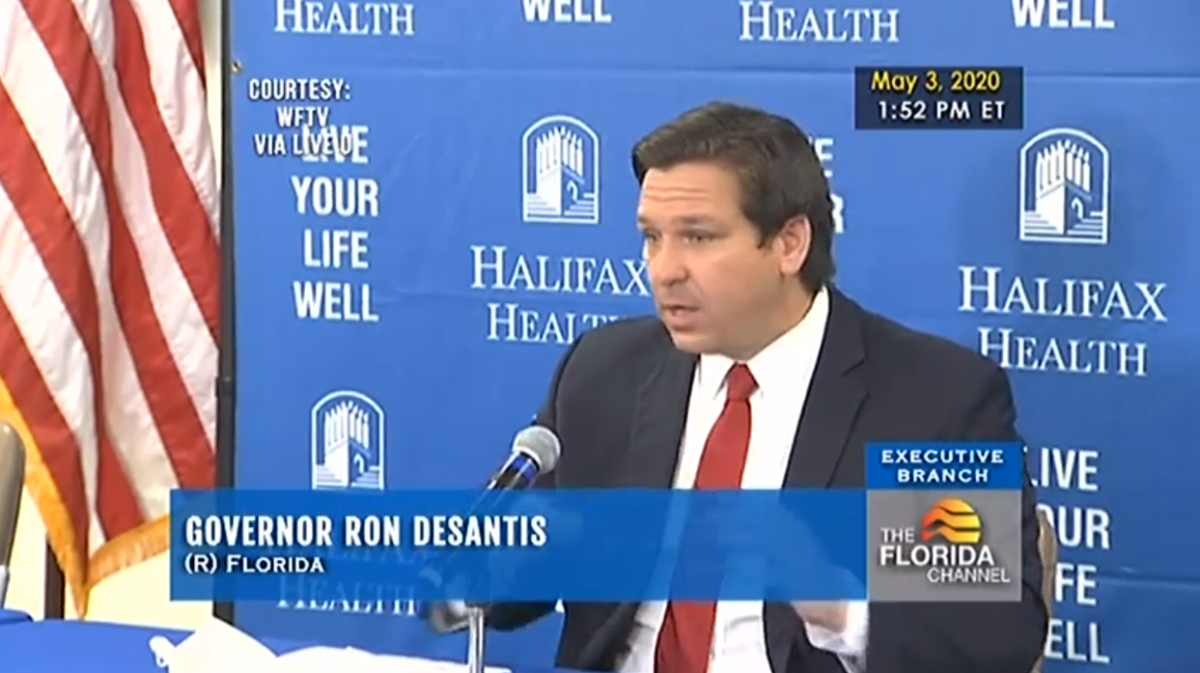 Hospitals are preparing to resume elective surgeries Monday with restrictions lifted under phase one of a reopening plan.

Dr. Robert Feezor said patients are being screened before they come in for surgery and visitation is limited so they can resume safely.

“Things like aneurysm surgery, limb salvage surgery, heart bypass, even some cancer procedures that maybe the providers over the last couple of weeks have decided that in the interests of public health and the public’s safety and the staff’s safety, to delay a couple of weeks, it’s now time to do those procedures,” he said.

The hospital usually does about 80 elective procedures a day but will start with 25 on Monday before ramping up.

DeSantis said more drive through testing sites will be opening at Walgreens, CVS and Walmarts.

He said Walgreens will open nine drive through sites statewide including in Orange City, Winter Garden and Orlando.

“So Walgreens CVS it’s very, very convenient for a lot of people and then by early next week, Walmart plans to have five drive thru sites throughout the state. And so I know there’ll be an announcement on that forthcoming. So we are continuing to stress the need for testing and building a really strong infrastructure,” said DeSantis.

He said Florida has also received 200,000 antibody tests which will be deployed to hospitals and drive through sites in the coming days.

He said the state may also partner with universities to do sample testing of the population.