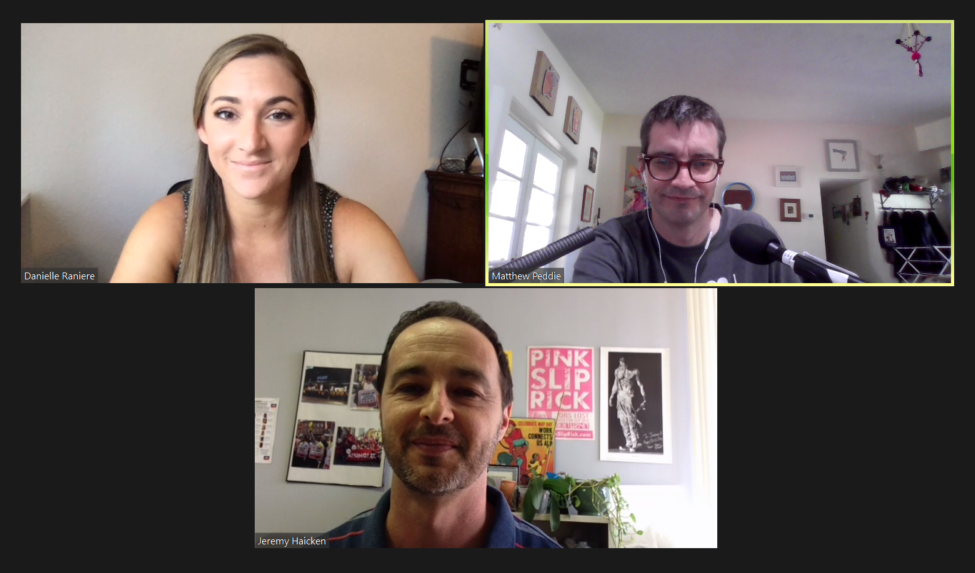 Orlando area theme parks are reopening, slowly- but theme park workers are still facing an uncertain future. Universal announced layoffs this week, just two weeks after reopening. Disney is moving ahead with plans to reopen some of its parks next month.

Danielle Raniere, a server at Sanaa- a restaurant on Disney property- has been working in hospitality for 14 years. Raniere tells Intersection she doesn’t know when she’ll go back to work because she’s part time, and she hasn’t been able to find another job.

“There are so many people that got laid off in all different kinds of venues and industries. And on top of that, people know we work for Disney,” said Raniere.

“So you go and try and apply and they say ‘we don’t want to take you on, because you’re furloughed, you’re going to go back to your job as soon as you get it back.’ So it’s been really hard for all of us.”

Raniere said she hasn’t received any unemployment assistance either from the state or federal government.

Jeremy Haicken, with Unite Here Local 737, representing food, beverage and housekeeping workers, said the union has been working with Disney on safety protocols for when the parks reopen.

“Our priority number one is that people stay safe,” said Haicken.

“And then for everyone, whether they’re back at work or not, that they get paid the unemployment that they’re owed.”