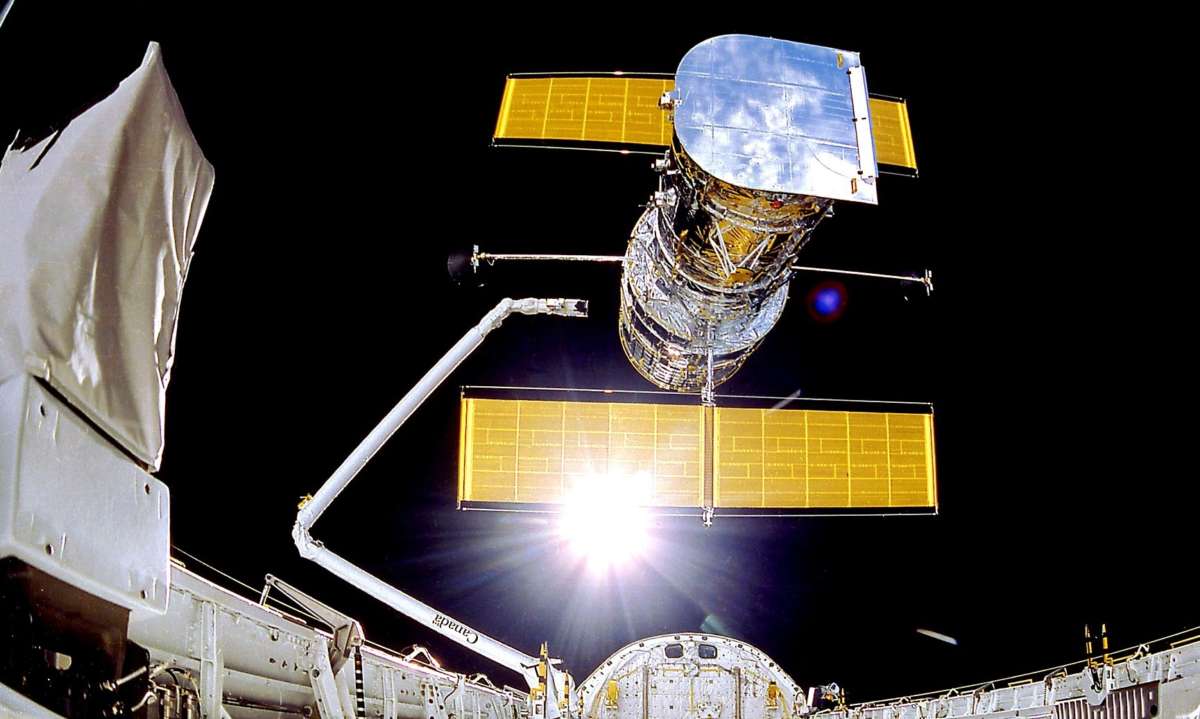 Trouble on the Hubble Space Telescope could come to an end soon as mission managers work to fix a problem that has taken the telescope offline for over a month.

The problem appears to come from a faulty power supply unit on the telescope that controls the computer that monitors Hubble’s science instruments.

The good news? There’s a spare on board. Ground controllers are working to switch Hubble to the backup control computer with another power control unit. The switch started Thursday.

The telescope launched on Space Shuttle discovery back in 1990 and was serviced by a series of Shuttle missions to fix an issue on the telescope’s main mirror.

Controllers conducted a similar fix back in 2008, which allowed the science control unit to continue normal operations after a failure. On one of the Shuttle servicing missions, NASA replaced that unit with the unit currently in operation.

NASA says the new fix could take a few days. Since the shutdown, the telescope and science instruments remain healthy and in a safe configuration. The telescope has been offline since June 13.

For 31 years, the Hubble Space Telescope has taken over 1.5 million observations of the universe and is responsible for more than 18,000 scientific papers. NASA plans to launch a new space-based observatory called James Webb Space Telescope later this year.