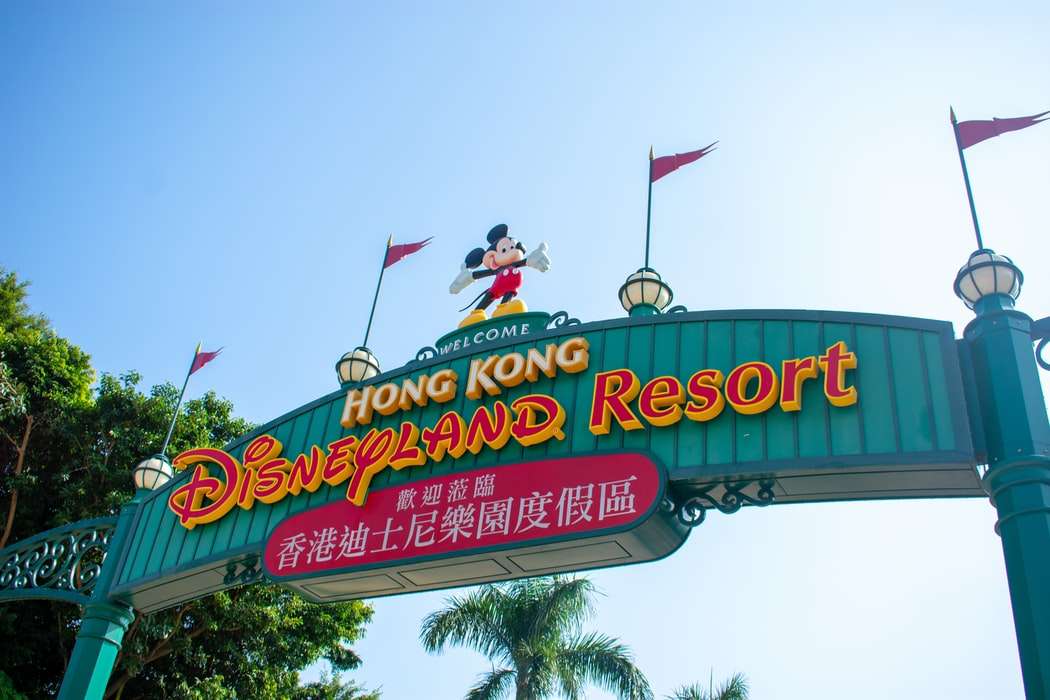 The park closed for the first time on January 26.

Disney announced Monday it will close Hong Kong Disneyland for the second time since the start of the pandemic after the country reported 52 new coronavirus cases.

In a tweet, the company said it was closing the park due to “the COVID-19 outbreak” and that “official details would be announced later”.

The park reopened less than a month ago on June 18 after closing in late January during the first surge in cases. Visitors and staff were required to wear face masks, submit to temperature checks and maintain social distancing.

It was the second Disney property to reopen after Shanghai Disneyland.

The news comes as Magic Kingdom and Animal Kingdom reopened in Orlando on Saturday as Florida reported the highest daily coronavirus numbers of any state since mid-March.

Epcot and Hollywood Studios is scheduled to reopen on Wednesday.