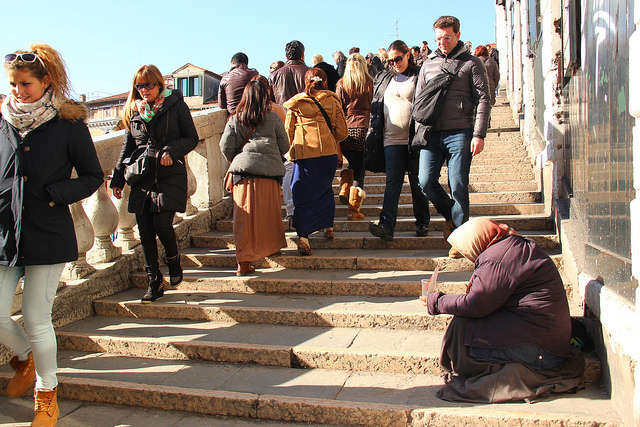 Volunteers started a homeless count in Volusia and Flagler Counties on Wednesday. The count will help experts determine whether additional social and housing services are needed.

Volusia/Flagler County Coalition for the Homeless’ Director Jeff White says as many as 80 volunteers started surveying homeless people in the community. They’ll have a final count by Thursday at noon along with demographics like the race, gender, marital status of people they surveyed.

He says the count is required every year by the U.S. Department of Housing and Urban Development, but it also helps to gauge the effectiveness of their response to homelessness at the local level.

He says numbers of homeless people in Volusia and Flagler Counties has dropped from 1,675 adults and children in 2011 to 683 last year.

“I believe that the county’s gotten better and there’s more jobs out there. And we have good prevention services.”

He says this decrease in homelessness is also due to an increase in rapid re-housing options like First Step Shelter which will offer 100 beds for homeless people in the City of Daytona Beach by next Thanksgiving.

Mark Geallis is the director of the shelter which he says will be the first of its kind for single homeless people in the area.

“And we have zero shelter beds in a county, in a community with almost 600,000 people. We are one of the few counties in the state that don’t offer shelter for single homeless adults.”

But panhandling continues to be a problem with the Daytona Beach City Commission considering an ordinance today that would limit panhandling within 20 feet of most establishments.