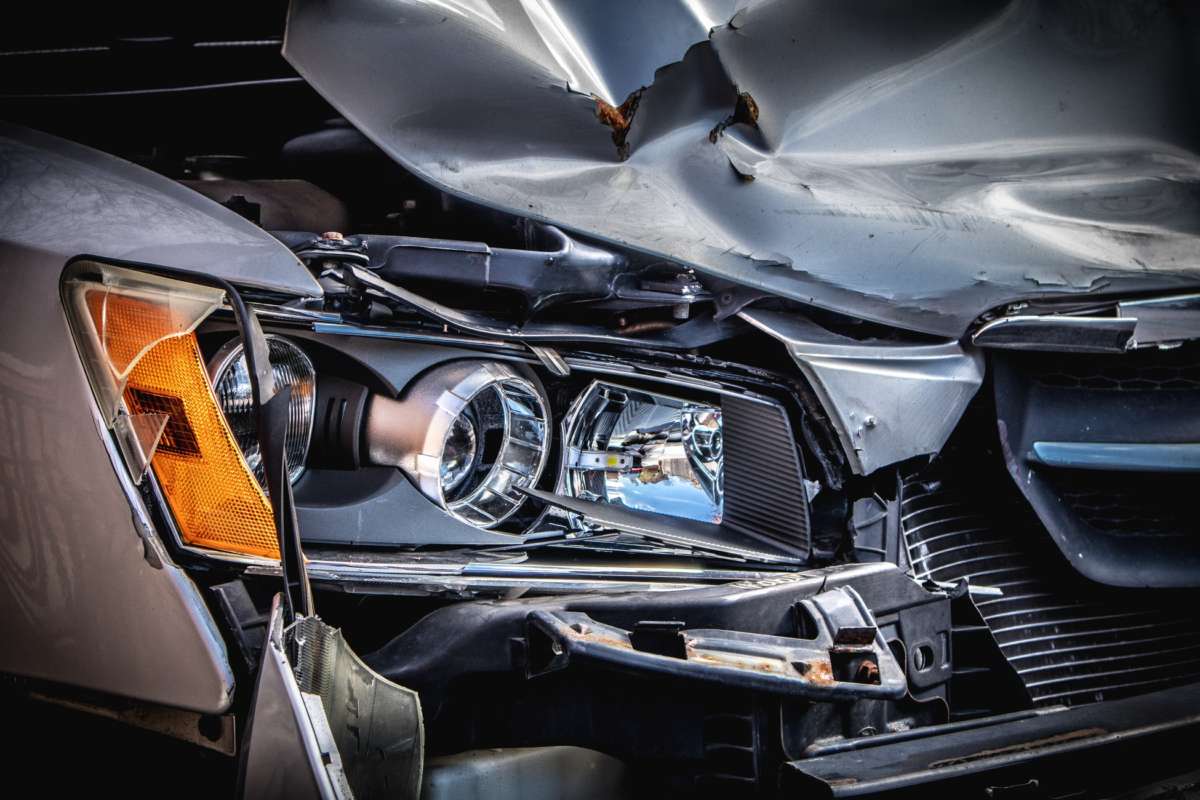 PENSACOLA, Fla. (AP) — A homeless Army veteran is being called a hero for pulling the driver of a burning car to safety following a head-on crash in Florida’s Panhandle.

Fifty-six-year-old Freddie Finkley was standing near an intersection with his girlfriend on April 7 when they witnessed the crash on an I-10 overpass near Pensacola.

Finkley told the Pensacola News Journal he pulled 34-year-old Eric Lopez from the vehicle as flames were coming through the dashboard.

Pensacola police say they appreciate Finkley’s efforts. And Lopez’ family is also grateful. He was released from the hospital over the weekend.