Home Prices Up, Sales Down In Orlando Area 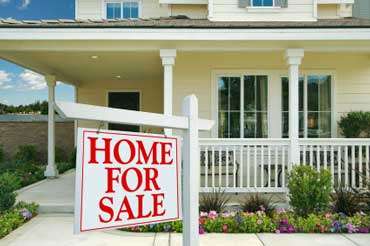 The median home price in the Orlando area increased last month while the number of sales dropped slightly.

While prices are rising, sales are shrinking. The association says it’s not because people aren’t looking, it’s because of an inventory shortage, especially in homes for under $250,000.

“Would-be-first time homebuyers are being kept on the sidelines by limited inventory and rising prices,” said ORRA President Bruce Elliott in a statement. “However, rising prices have slowed some of the investor activity, which could mean slightly less competition for homes at the lower end of the market.”

The average new homeowner is paying an interest rate of 4.01 percent. That’s up from 3.98 percent in June of this year.