Home of Miami’s First Black Millionaire To Open To Public 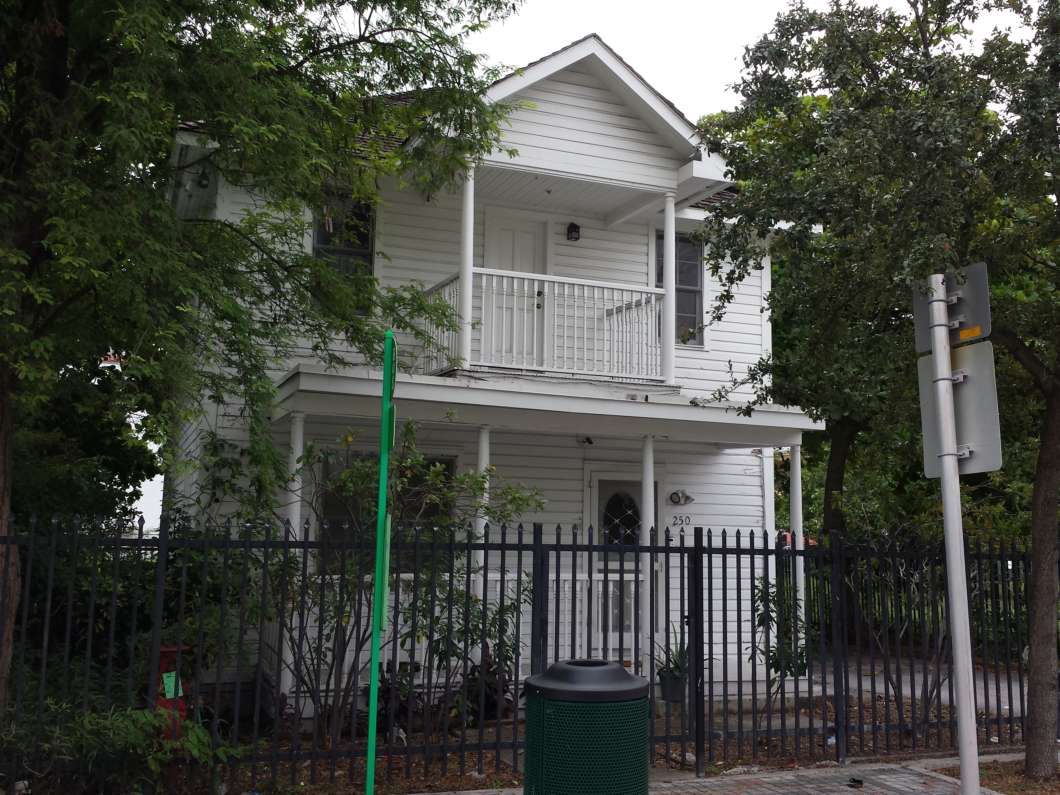 Dana A. Dorsey was Miami’s first black millionaire and now his home in Overtown will be opened to the public.

The Black Archives History and Research Foundation of South Florida restored the 1920s era home and will use it as a museum to document Dorsey’s life and to host cultural events. Dorsey built his wealth in real estate. He owned parcels of land in Overtown and as far north as Fort Lauderdale.

Timothy Barber is a historian and Executive Director of the Black Archives. He talked about a well known piece of property that was owned by Dorsey, Fisher Island on Miami Beach.

“He wanted to build a colored resort because during his time of Jim Crow blacks were not allowed to even swim in the beach swim at the beach get in the water let alone. So his whole purpose was to establish a black resort because he knew that just like there were white wealthy people there were wealthy black people,” Barber said.

Dorsey’s dream of building a blacks-only resort on Fisher Island did not happen. He would end up selling the property.

The restored Dorsey House in Overtown features a room that honors the first Black president, Barack Obama, and another room features the artwork of acclaimed Overtown artist Purvis Young.