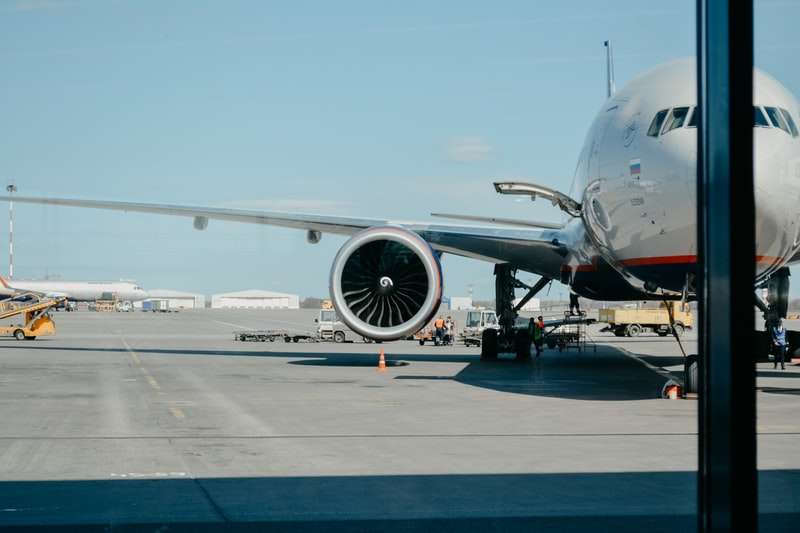 HMSHost restaurant workers at the Orlando International Airport are one step closer to unionizing.

The UNITE HERE union and HMSHost are currently in talks to unionize hundreds of restaurant workers at the Orlando airport.

Starbucks worker and union organizer Gabriel Ocasio Mejias says the reasons to unionize are simple, including basic protections against harassment in the workplace.

Mejias says those protections would allow him to walk into work every day with his head held high.

“So my personal win is just to be able to come back to work, peacefully, in a just environment. And not afraid to be yourself. Which should be everywhere.”

UNITE HERE’s Jeremy Haicken says, “he believes an agreement is in reach and will be fully worked out next week.”

The move comes after an unsuccessful attempt to form a union during last summer’s surge in COVID cases. Hundreds of these workers were laid off during the pandemic without little warning.