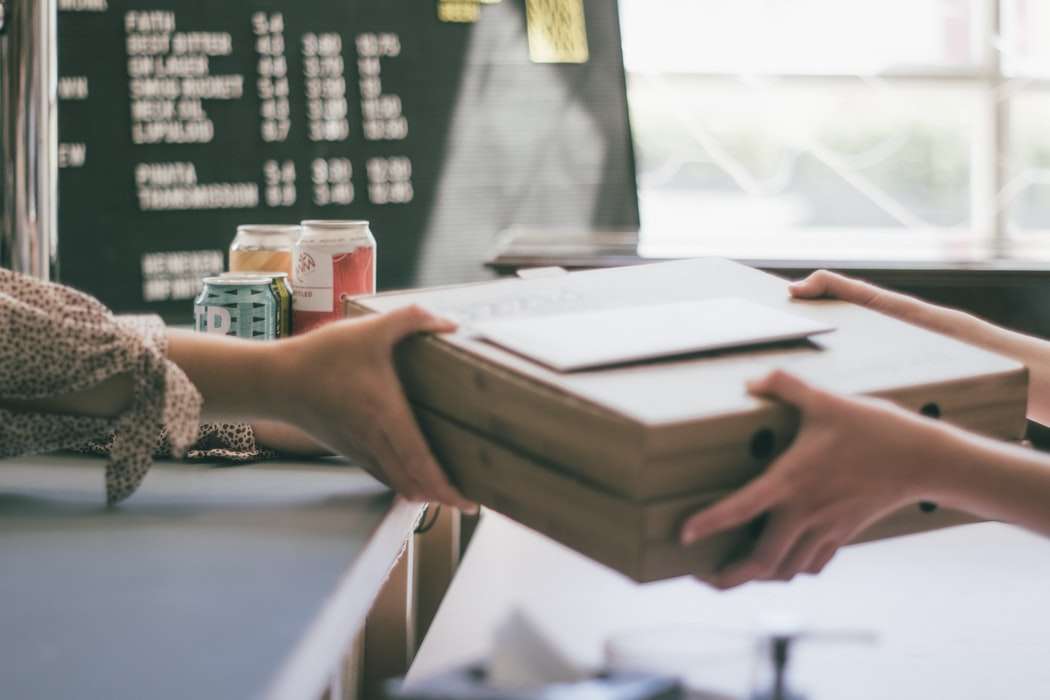 Hispanic small business owners are working with local nonprofits to register the Latino community in Central Florida to vote in the November election.

“That is an area that is very near and dear to our hearts. We’re very passionate about it. We spend a lot of time on it. And we want to make sure that we do a lot of community outreach to make sure that our Latino community that can vote actually does what they need to do to go vote.”

CEO of Echo Carlos Carbonell says these actions are crucial. His company is immigrant owned. He wants to see a clear roadmap to citizenship for his workers and their families.

Carbonell said he worked hard to become an American citizen and he’s worried about the United States becoming a dictatorship like the one he fled in Panama.

“As someone who lived 14 years under a dictatorship before coming to the US, this is a dictatorship. This currently feels more like a dictatorship than anything else I have ever seen in this country. And it’s exactly what you see in other countries. So that can not be ignored.”

Carbonell said businesses like his don’t take away jobs from Americans: they create new ones.

The last day to register to vote in Florida is October 5.