His Cabinet Still Unconfirmed, Biden Looks At Plan B For Early Days In Office 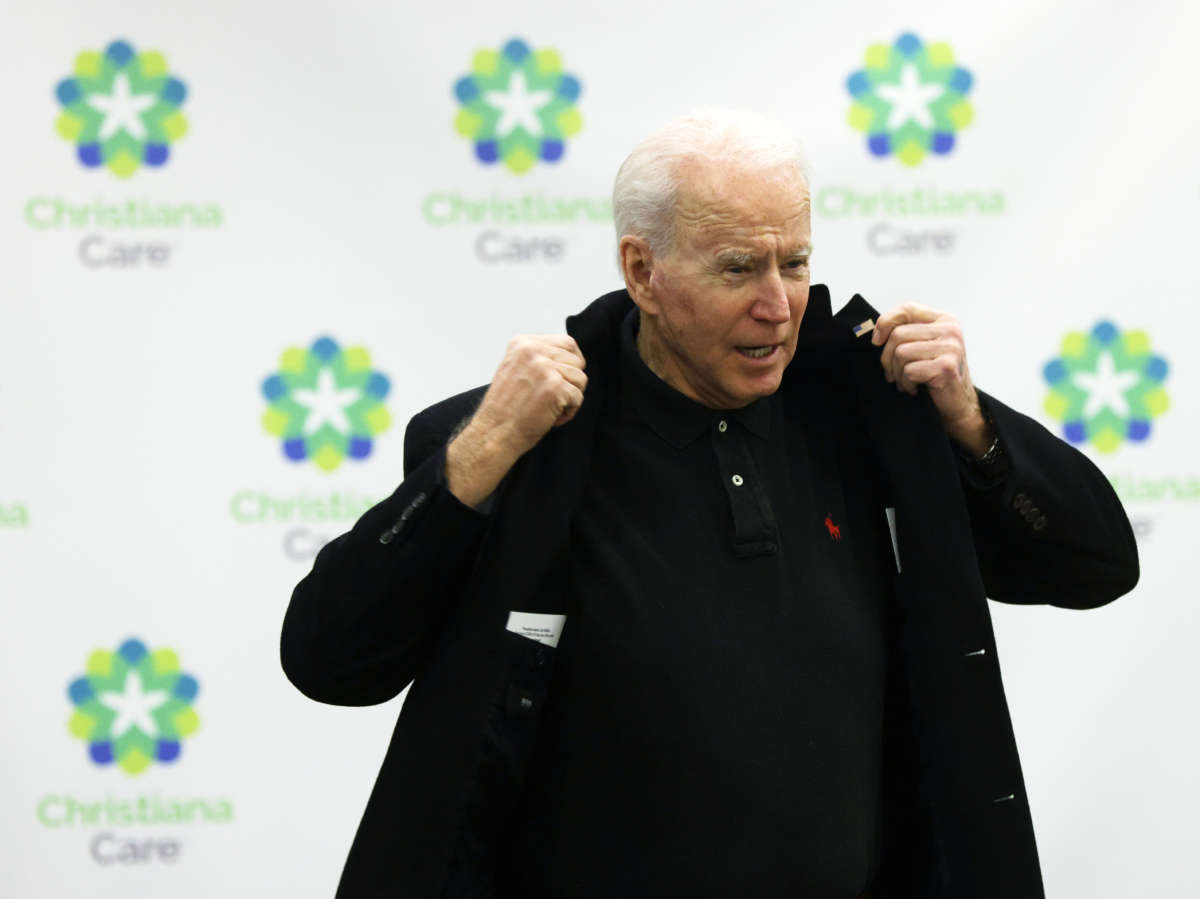 President-elect Joe Biden plans to name a slate of career officials as acting heads of agencies until the Senate confirms his picks.
Image credit: Alex Wong

Former President Barack Obama had six cabinet members confirmed by the Senate before his Inauguration Day in 2009. President Trump had two. But when President-elect Joe Biden takes office next week, it’s unclear whether he’ll have any cabinet members in place.

After he won the election, Biden rolled out his picks for top officials quickly. But between Trump’s protracted political fight over election results and the future control of the Senate up in the air until the Jan. 5 Georgia runoffs, the Republican-controlled Senate was slow to schedule hearings for them.

The first is slated for Friday, when the Senate Select Committee on Intelligence hears from Avril Haines, Biden’s pick for Director of National Intelligence. Then on Tuesday, the day before inauguration, the Senate has scheduled hearings for four nominees: retired Army Gen. Lloyd Austin for defense, Janet Yellen for the Treasury, Alejandro Mayorkas for homeland security, and Antony Blinken for the State Department.

Biden plans to appoint acting agency heads when he takes office next week, a transition official said, drawing mainly from the ranks of career civil servants.

Now, the rush to consider and vote on his cabinet will collide with Biden’s push for a massive coronavirus relief package — as well as congressional investigations into the Jan. 6 riot, and the impeachment process for Trump.

“I hope that the Senate leadership will find a way to deal with their constitutional responsibilities on impeachment while also working on the other urgent business of this nation,” Biden said in a statement on Wednesday.