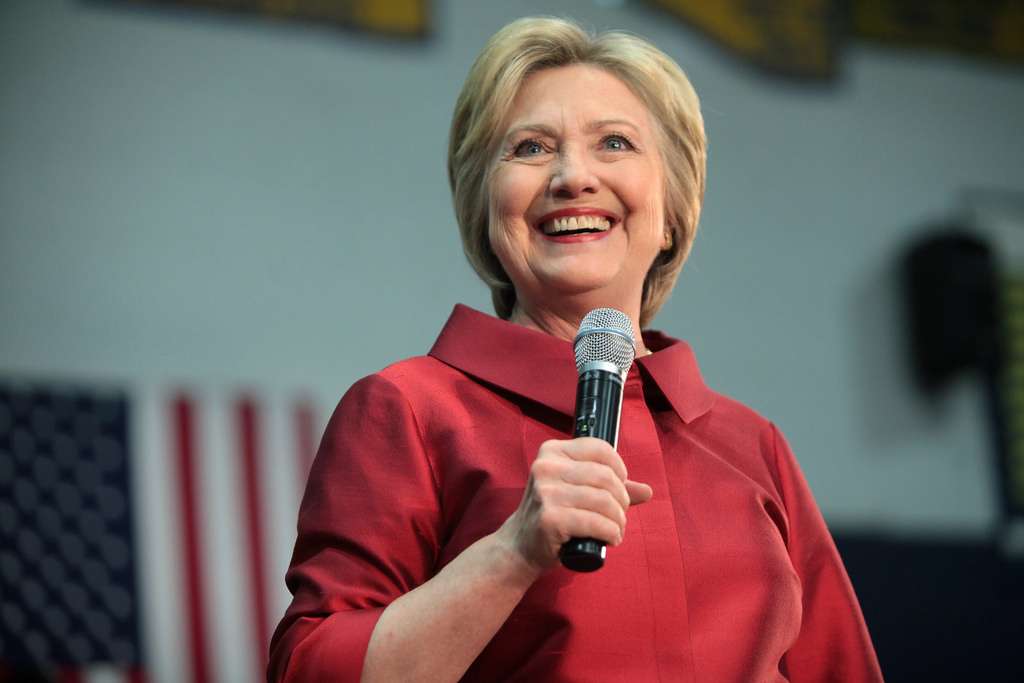 With one week left until Election Day, Hillary Clinton is stopping in Sanford to convince voters that she should be the nation’s next president. This will be the Clinton’s second visit to central Florida in the past four days. It is part of her campaign’s aggressive ground game which includes visits from celebrities and dignitaries in tandem with “Get Out the Early Vote” events across central Florida. Clinton is expected to tailor her message to Puerto Rican and black voters, as well as young, on-the-fence voters who started out supporting Bernie Sanders.

The campaign is hoping to widen a margin of victory with early voting and mail-in ballots. After her visit to Sanford, Clinton is scheduled to appear in Tampa and Fort Lauderdale.

The multi-city tour is taking place as the FBI investigates whether a new set of emails is related to Clinton’s handling of classified information while serving as Secretary of State.