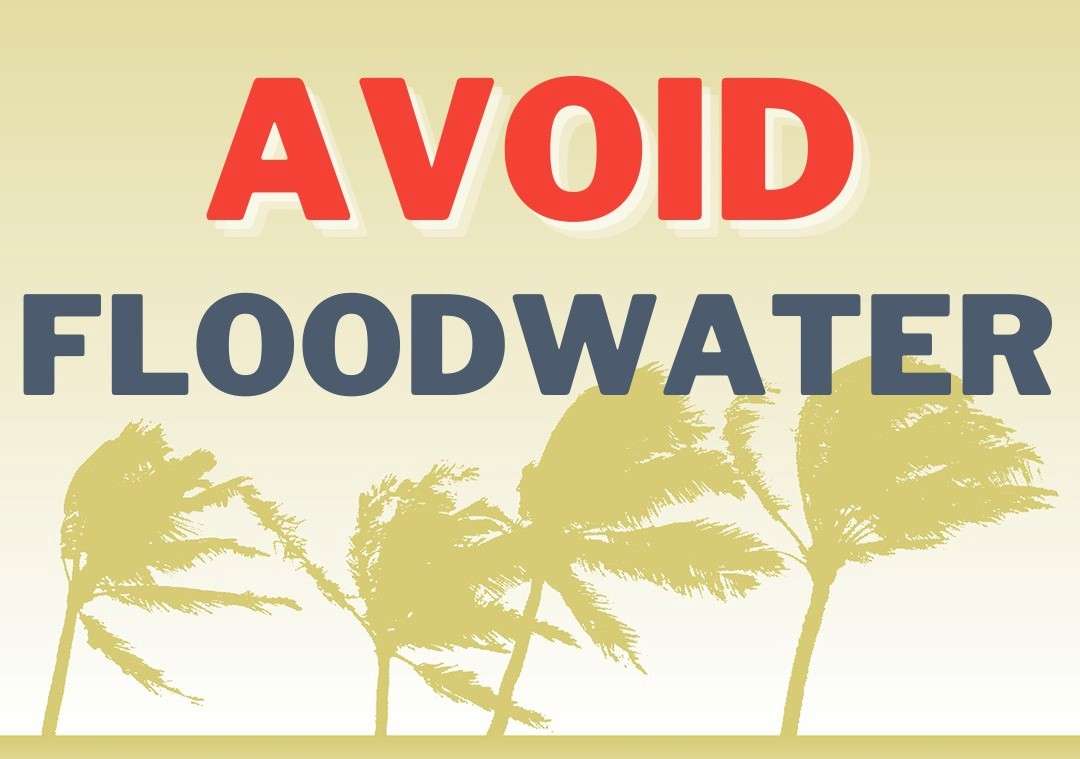 In Orlando, a broken 36-inch sewer force main and overflows caused by floodwater intruding into the sewer system from Hurricane Ian have spilled sewage into Lake Rowena and over some Orlando streets and yards.

It’s not exactly a sanitary situation.

This Florida Department of Environmental Protection map showing reported pollution incidents in the past 30 days consists mostly of waste water spills due to Hurricane Ian.

Dr. Robert Karch, health officer for the Health Department in Orange County, points to the dangers of floodwater as a drowning hazard and a source of infection.

Karch says you should wash your body and change your clothes if you’ve been in floodwater. He says an exposed cut should be washed with soap and water and, if it gets infected, you should seek medical help.

Where home wells have been flooded, Karch says get the water tested before using it.

Untreated sewage overflows from Orlando’s Iron Bridge water treatment facility in this image from video posted by the city on its Facebook page.

The Health Department also advises parents to disinfect or discard toys that came into contact with floodwater.

In Volusia County, where there has been widespread flooding, emergency managers are also warning residents about the danger. In a Facebook post, they state: “Volusia County Fire Rescue’s HazMat Team reminds residents that floodwater and standing waters can be dangerous and can make you vulnerable to infectious diseases, chemical hazards and injuries.”