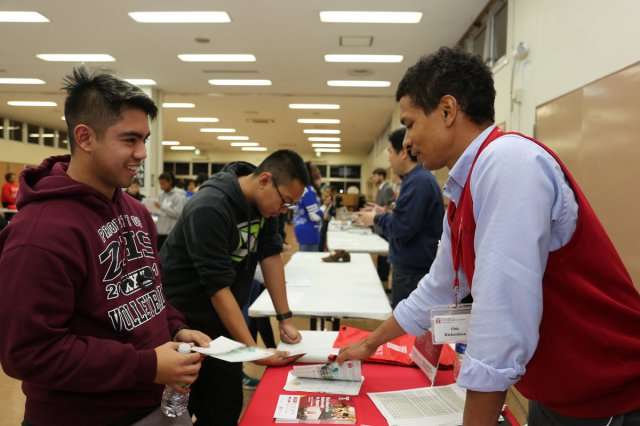 Bill Cowles, Orange County’s Supervisor of Elections, said that increase in youth voting registration often happens when there is a social or political issue.

Cowles said that recent mass shootings, particularly in Parkland, may play a role in high school voter registration. The issue of gun control is what may be on the forefront of these students’ minds.

“What happened at the high school in Ft. Lauderdale or in Broward County is what heightened the interest in 16-, 17-, 18-year-olds to register to vote,” Cowles said.

Cowles said the impact high school voters will have on Florida elections won’t be fully felt until November.