Hey All You Cool Cats And Kittens: Talking ‘Tiger King’ 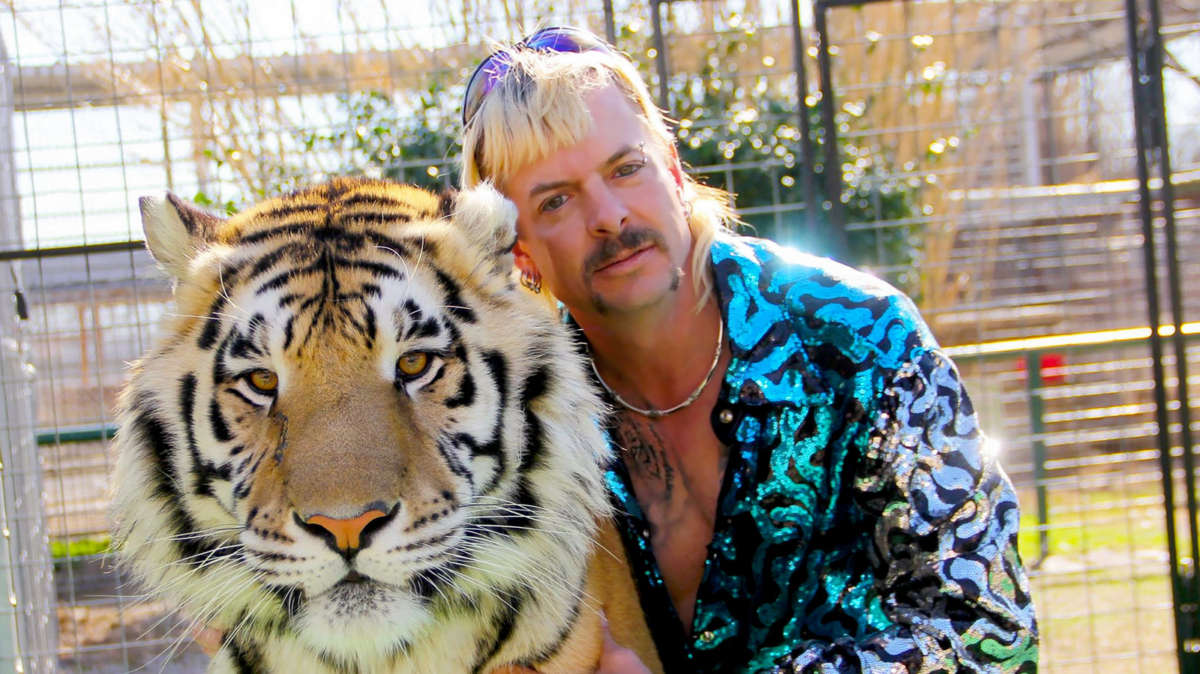 Almost three weeks ago, as isolation at home tightened its grip on many of us, Netflix released the documentary series Tiger King. It seemed to capture a binge-ready audience at just the right moment, and it’s been burning up social media channels ever since. Tiger King tells the story of a man who calls himself Joe Exotic, who bred and exhibited big cats and other animals in a sketchy private zoo. Joe is now in prison, convicted of hiring someone to kill an activist named Carole Baskin. She tried to shut down his business and became his nemesis.