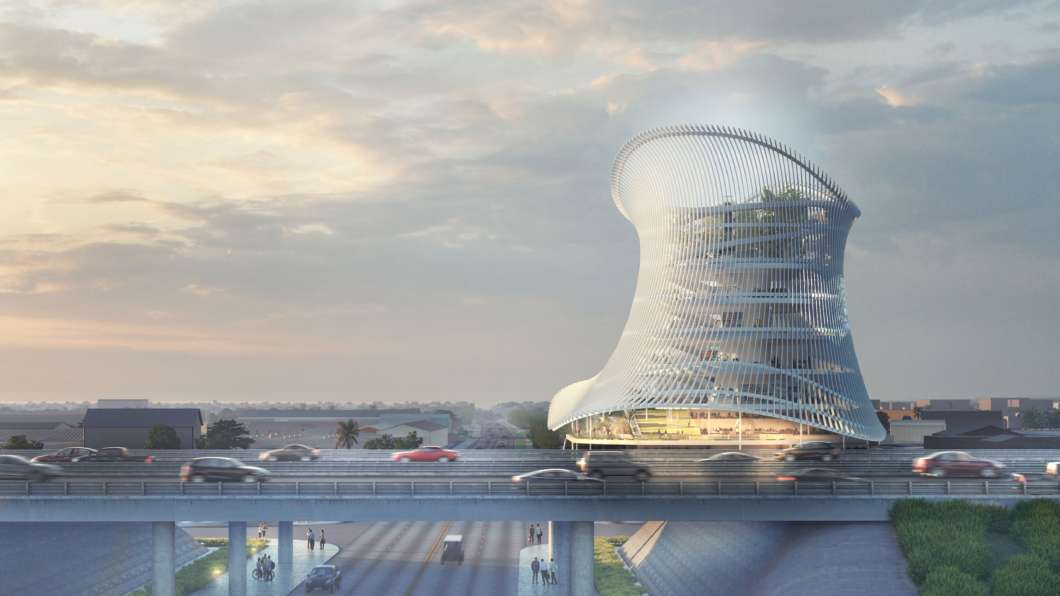 The onePULSE Foundation announced the winning team that will design the Pulse Memorial & Museum.

The memorial will commemorate the 49 people who died when a gunman opened fire at the Pulse nightclub on June 12, 2016.  90.7’s All Things Considered host Nicole Darden Creston talked to reporter Danielle Prieur about the design.

Tell me about the winning team and what their design looks like?

The team is led by a Parisian architectural firm Coldefy & Associés but includes Orlando architects from HHCP Architects.

The design includes a memorial with a reflective pool and garden with 49 trees, an open-air educational center with a public plaza.

And there’s a survivors walk connecting the site with the Orlando Regional Medical Center.

Tell me more about how the space will be used?

The designers see it as a place to remember the victims and survivors. But it will also be a place to learn about tolerance.

Former Orange County Mayor Teresa Jacobs spoke at the announcement. She imagines it as a place of pilgrimage site for the LGBTQ community especially young people who may be having a hard time coming out to their parents.

“And if their parents understand what hate and intolerance and indifference and lack of acceptance does, their parents will understand and they can have those conversations. So we are here today to save thousands of young peoples’ lives.”

Did you hear from any of the survivors or relatives of the 49? What did they say?

Mayra Alvear is the mother of victim Amanda Alvear. She says the memorial and museum will embody the legacy of the 49.

“A legacy of love, unity, acceptance, tolerance, kindness and respect. Our children paid the ultimate sacrifice and now their death will not be in vain. We will never forget and we will not let hate win.”

But the plans to build the Pulse Memorial & Museum have not been without controversy, right?

That’s right. The Community Coalition Against a Pulse Museum was founded by Christine Leinonen, whose son Christopher Andrew Leinonen was killed at Pulse. She doesn’t want to see the site turned into a tourist attraction. I spoke to Zachary Blair, who knew several of the victims and is a member of that coalition.

“I would like to see funds being raised for survivors and for victims’ families who still need mental healthcare, who need medical assistance with their medical costs, even who need even like help with their rent.”

Blair said he’d also like to see a support center for survivors of Pulse and other mass shootings.

So– what’s the timeline for building the museum and memorial and how much will it cost?

The Pulse Memorial & Museum is scheduled to open in 2022. onePULSE Foundation Director Barbara Poma says the project will cost some $45 million dollars.

“You know we have raised $16 million dollars so far including our TBT funding. And so we know that fundraising comes in phases. And now that we have a design concept, we’ll have a new wave of fundraising that we’ll be able to do. So it comes in phases .”

Poma says that the design is still not finalized. She says the foundation will spend the next year and a half meeting with stakeholders- including survivors, family and friends of victims, and first responders to get their input.